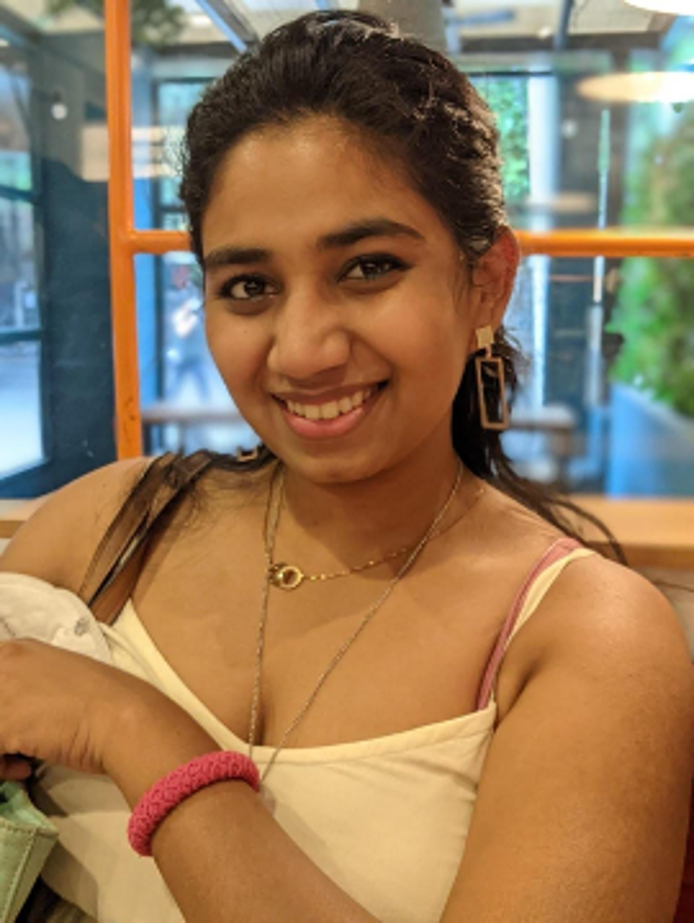 What is pride? What is the importance of being able to be comfortable in your own skin, to be accepted as you are?

For centuries, members of the LGBTQIA+ community have fought for their rights, their inclusion in society, and the freedom to openly express themselves as who they are. Despite improvements, the battle is far from won. Being different is never easy, but what separates members of the LGBTQIA+ community from members of other minority/identity groups is the added challenge, the “choice” to just blend in knowing that to show yourself is dangerous when the world is all too happy to show you the way out.

At the core of the multitude of struggles undergone by the LGBTQIA+ community, there lies a simple need for the freedom to be… the freedom to be accepted for who they are and the freedom from fear to express themselves as such. It is a freedom that every human deserves, yet the choices faced by many members of the LGBTQIA+ community working within the surgical field are anything but free. They struggle with deciding what and how much to share, whom to tell, how to present, and/or which pronouns to use when calling themselves by name… often all while knowing that each moment, each instant, and each so-called “choice” could have a lasting and profound impact on their relationship with their colleagues and patients as well as the future of their career.

A recent study published in JAMA Surgery found that lesbian, gay, bisexual, transgender, queer, and other sexual and gender minority (LGBTQ+) surgical residents experienced a greater degree of harassment, bullying, and discrimination when compared to their non-LGBTQ+ peers. Attending surgeons were the most common source of issues. As noted in the response by Dr. West, this work provides an important starting point for “an overdue conversation about a number of issues that reside within the house of surgery.” The article found that mistreatment of LGBTQ+ residents contributed to a higher tendency to leave their academic training programs at a time when increased representation within the surgical workforce is sorely needed.

As members of the LGBTQIA+ community and as allies, it is time for a change. It is time to move the conversation forward to help create places where all surgical residents and all surgeons are welcomed and able to train. Around the world, members of the LGBTQIA+ community face different barriers. In some countries, people have the freedom to declare their pronouns of choice and have access to rights like legal marriage, while in others, being discovered as “different” could put both their career and life in jeopardy.

In the United States and India, we don’t have laws that prohibit members of the LGBTQIA+ community from choosing to practice medicine, but society can still become a roadblock when tradition and expectations dictate the way a person, the way a surgeon “ought to be.”  It is time to take a good hard look at ourselves and think: If put on the spot, how would we treat someone with the same qualifications but a different identity than our own. As an ally, if the answer makes us uncomfortable, we know where to begin.

Please join us on Monday, May 23, 2022, from 8-9 PM EST for an AWS TweetChat about increasing representation for LGBTQIA+ surgeons, trainees, and patients! The chat will be moderated by members of the Association of Out Surgeons and Allies (AOSA). The questions will be posted directly from the @WomenSurgeons Twitter account. You can also find them by following the hashtag #AWSchat. If you have not participated in a tweet chat with us before, check out this tutorial written by Dr. Heather Yeo (@heatheryeomd) to know more. We will be discussing the following questions during our tweet chat:

What are the necessary components of a program or institution that aims to support providers who identify as LGBTQIA+?

What training/educational materials are available for those who wish to be allies?

When was AOSA started? What are some of the initiatives being led by this organization and how might one get involved?

What are some short-term and long-term goals of AOSA?

Arushi Goel, MBBS, is an intern at Sri Ramachandra Medical College and Hospital in Chennai, India. Passionate about surgery since the very beginning, she believes in being the kind of doctor who doesn’t just treat but heals her patients. She loves teaching and public speaking. She serves as a Board Director for Doctors For A Cause, as the Head Advisor for the Task Force for Differently Abled, and as the Asia and Australia Regional Representative on the National Medical Student Committee of the Association of Women Surgeons. Beyond medicine, her creative interests extend into dancing, writing, and cooking. She lives by the motto: “Heal the ones you can, inspire the rest.” In the future, she aims to become a renowned beacon of hope, positivity, and self-love while striving for mastery in her passionate pursuits inside and outside of the field of surgery.