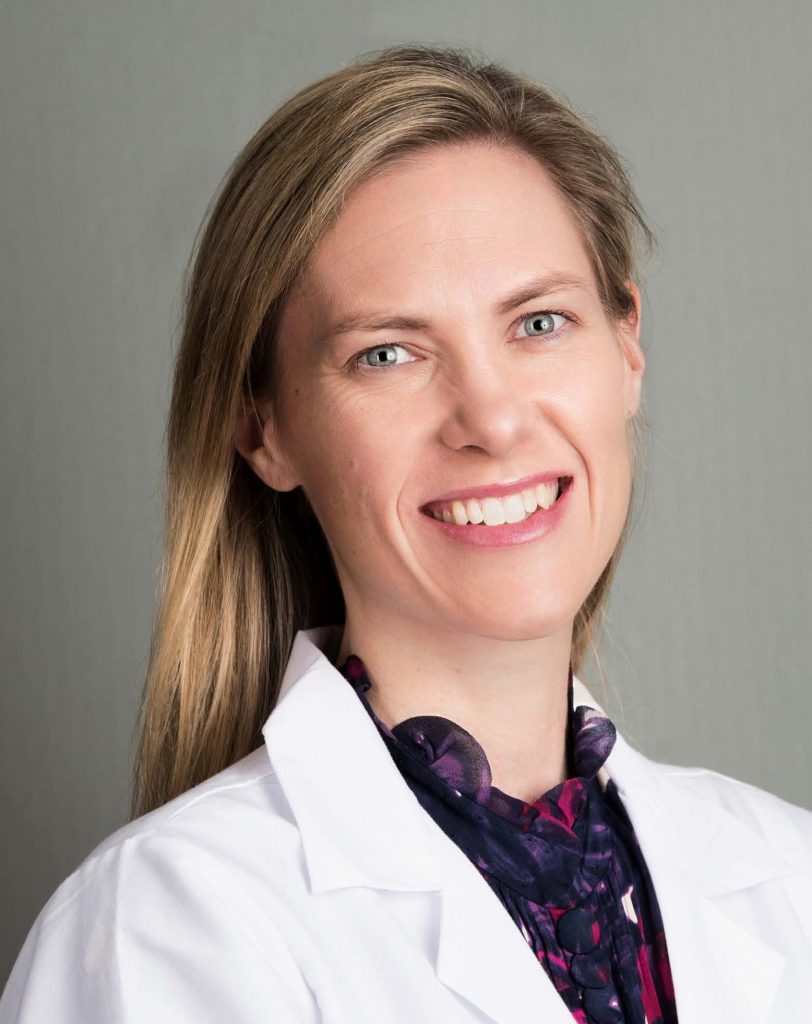 My mother worked full time when I was in elementary school, and when she came home I would recount my entire school day.  The level of detail I included was unusual – right down to which classmates I stood behind in the single file lines we traveled in around the school hallways.  According to her, I was a child with a “photographic memory.”

Twenty years later, as I applied to medical school, I felt my insistence on detail would allow me to know my patients accurately and personally.  During my second year of medical school, “Interviewing” was the course everyone talked about.  We were finally setting foot on hospital wards, wearing white coats, and feeling like doctors.  When it came to patients, some students found a natural place while others struggled to communicate.  During 2009, the year of my “Interviewing” course, Medical Teacher published an article entitled: “Talking with patients and peers: Medical students’ difficulties with learning communication skills.”  This article suggested that patient stories were not being fully captured.  My opportunity to capture a story came in the form of a patient suffering from gastroenteritis, let us call him Barry.  Barry was a Caucasian man, 65 years old, 190 pounds, with thinning grey hair, glasses, and a smile.  I began with the instructed statement, “What brought you to the hospital?”  I collected details involving Barry’s abdominal pain, medical history, medications, former smoking habit, and his mother with Alzheimer’s, but I also asked about his favorite color, his wife’s personality, and what he did on Saturdays.  I felt relaxed, smiling at many of his remarks.  I received feedback from my group: “The interview was smooth, you looked like a natural, it was impressive.”  I was thankful that talking to patients was not going to be my figurative mountain to climb.

“Interviewing” was paired with a physical exam session later that week with an internist whom fellow physicians referred to as “one of the best educators.”  Huddled with our backs to the walls of different patient rooms, our cohort spent an afternoon watching this doctor demonstrate jugular venous distension and the ascites fluid wave.  This physical exam was unrushed and thorough.  On the eve of my third year, my first clinical year, I was determined to take histories like Barry’s and conduct physicals just like the one the internist had done.

The first interview of my third year, on my surgery rotation, was on a young woman (let us call her Sheila) with appendiceal cancer.  Given only half the time I’d had with Barry, I focused on pertinent positives.  My “Interviewing” course became a distant memory, as there was no time to document subtleties such as Sheila’s double pierced ear, the annoying look she gave her parents, and the number of times she could not make eye contact with me.  My physical exam was equally shortened.  When I saw the resident’s history: “Abdominal pain x 3 days, weight loss,” and physical exam: “AAO x 3, RRR, CTAB, soft, mildly tender, distended, WWP,” I wondered if the resident felt he knew Sheila at all.

During surgical residency, my efficiency increased dramatically.  It was not uncommon to complete twenty consults overnight as a PGY-3 working in the emergency department.  The volume was exhilarating and I loved the feeling of hitting my groove as the night wore on.  If I had spare time, I often talked to patients longer since hearing their stories helped to illuminate the experiences at hand in the emergency department.  My habit of wanting to know more carried over to postoperative care units.  Once, after participating in a patient’s pulmonary lobectomy, I wheeled him (let us call him Martin) to recovery where I then listened to his feelings about being a retired English teacher.  Before I left that day, he knew my favorite author, Gabriel Garcia Marquez.  During my chief resident year, I received a copy of Garcia Marquez’s The Autumn of the Patriarch in my mailbox with a card: “Dear Dr. Burke, all of the plaques in the hospital honoring women are for the wives of wealthy donors or nuns.  I look forward to the day when there is one honoring the career of a female surgeon.  It will bear your name.”  Martin and I had forged a connection with one another, one that we both valued.

I spent my PGY-8 year in cardiothoracic surgery training which, for me, left little room for anything else.  It was in this environment where I found that the histories of “Interviewing” and the unrushed physicals that defined medical school were absent from my experience as a fellow.  Team rounds felt too brief and conversations too short.  I wondered if I had unknowingly allowed a part of myself – the part that insisted on hearing patients’ stories – to be left behind in my decision to become a cardiothoracic surgeon.  Now, as a PGY-9 pursuing acute care surgery and critical care medicine, I still wonder how my advancement through surgical training has coincided with the loss of patient stories – illuminated in all of the ways ample time can provide.  I feel this loss for myself, since I enjoy knowing my patients beyond their illnesses and for all of the patients who wish to feel more connected to their doctors.  I am optimistic about reclaiming patient stories in my daily practice and I am excited to focus part of my career on bringing these stories to light.

Caitlin Jill Burke, MD, is a critical care medicine fellow in Boston, Massachusetts.  She attended Washington University in St. Louis, completing a B.A. in English as well as premedical studies.  She received her MD from Tufts University School of Medicine, completed General Surgery training in Albany, New York, and has spent additional time training in both Philadelphia and Chicago. She is excited to be back home in Boston this year with her husband and two-year-old daughter.  You can find her on twitter at @caitlinjburke.