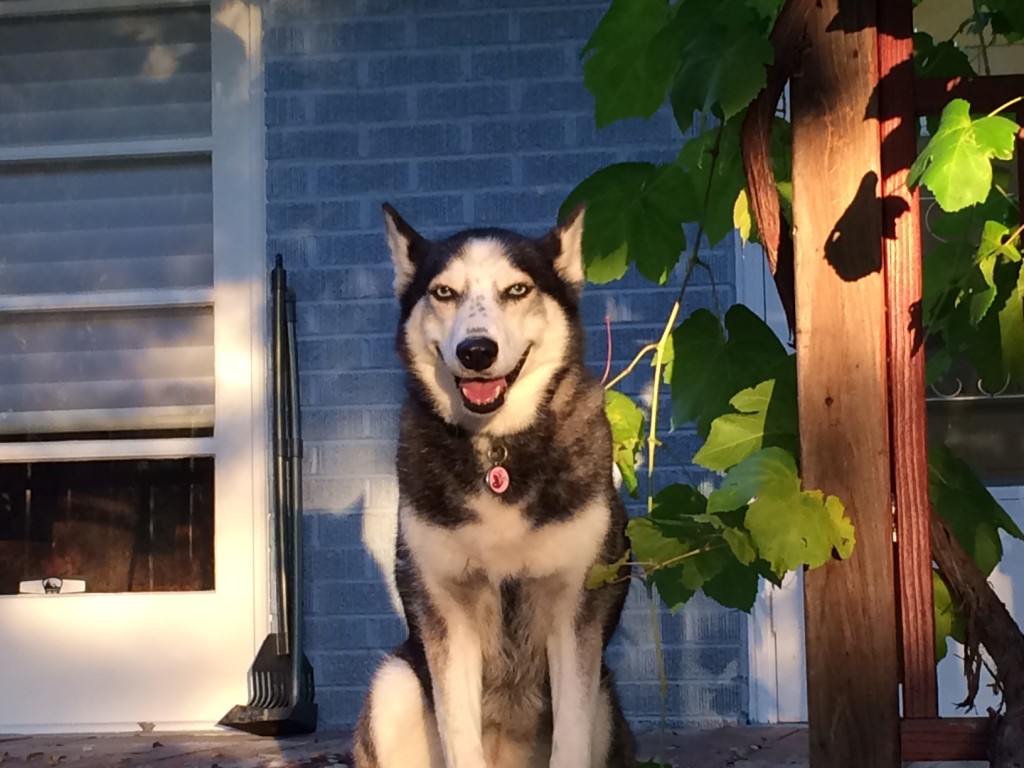 The following is an excerpt from an email I recently received from a mentee:

“I love, love, love surgery, but even as someone who has thrived in this environment, I now acknowledge that there are some aspects of the culture of surgery/academics/surgical and medical education that I am deeply unsettled by and wish very much to change. I see fellow students, residents, fellows, young faculty transform from being full of zeal and goodwill into angry, bitter, jaded people, and it’s absolutely disheartening to see. What’s more infuriating (to me because of the wrongness of it all and because I’m such a fixer) is that those who have been negatively affected and are the very ones capable of enacting positive change because they’ve “been there” sadly become the very ones who perpetuate the indignities of the broken culture, and they don’t even recognize that they’re doing so.”

Her important question that she asked me, and one that I found incredibly wise, was, “Did you ever struggle with this during your training or see this among your colleagues? Or even now?”

I asked her if I could answer this on the blog, and she graciously said yes. It was important for me to do so because I feel obliged to make some confessions related to her concerns.

The biggest one? I had many days during my residency when I was so tired, so broken, so frustrated that I wasn’t a nice person. While I was able to focus on doing the right thing for my patients, I could be and often was impatient with students who needed nurturing and staff who were still learning too. I was so Hell-bent on my own survival, on not making mistakes, on not showing any shred of evidence that I might not be able to succeed as a surgeon that I had no qualms about running over people. I nearly quit surgical residency during my PGY2 year because I didn’t like what I was my self becoming (then was nurtured by some VERY kind mentors who managed to help me hang in there).

I attribute a significant portion of my behaviors when they weren’t outstanding to sleep deprivation and not having a functional set of skills for coping with my chronic exhaustion. I also attribute some of my less-than-ideal behaviors to the surgical culture in which we were supposed to prove that we’re tough and don’t have flaws. Reality check: I may be resilient- I far prefer that word to “tough”- but I do have flaws. Sometime around my 40th birthday, I became okay with that. 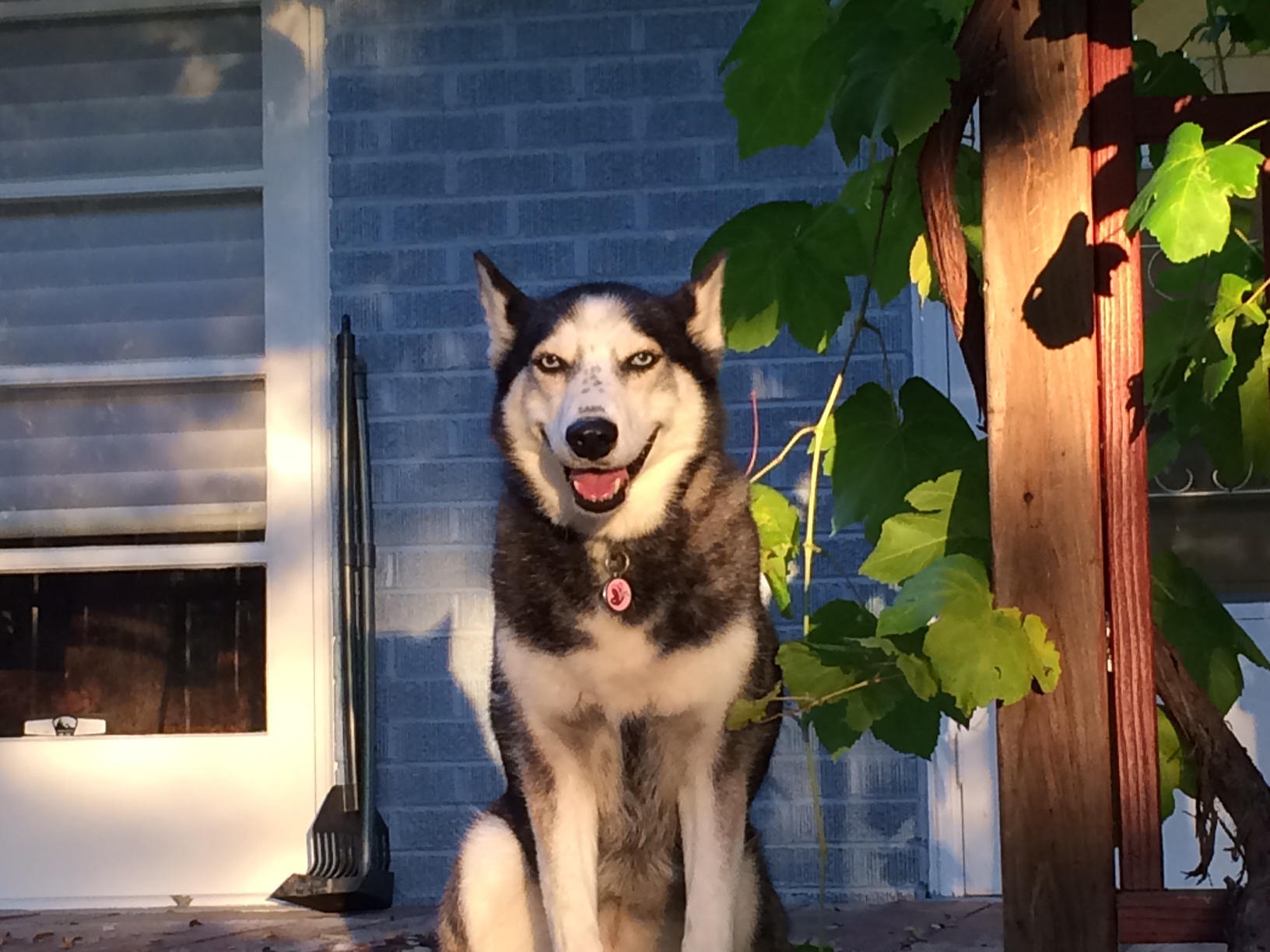 If nothing else I wrote tonight resonates with you, it’s my hope that a picture of an incredibly happy husky will help you pause and be a bit kinder.

Dr. Amalia Cochran is Associate Professor of Surgery at the University of Utah.  She is heavily involved in undergraduate medical education, serving as the Surgery Clerkship Director and the Director for the Applied Anatomy track for 4th year medical students at the University of Utah.  Her research interests lie in surgical education and in clinical outcomes in burns.  She is completing her term as Vice President for the Association of Women Surgeons.