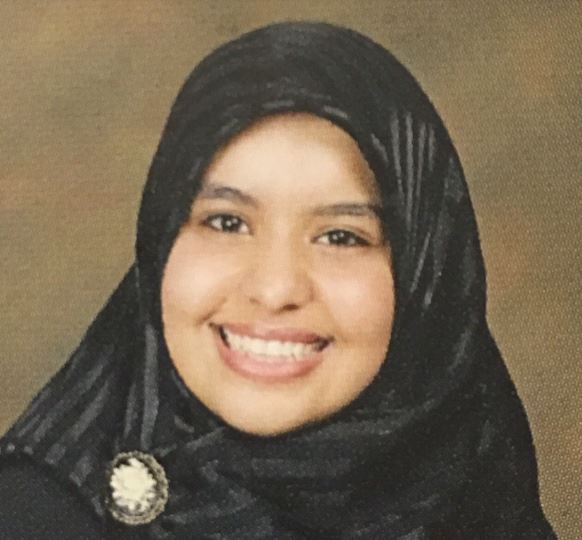 The Hungarian obstetrician and a father of modern antiseptic techniques, Ignaz Semmelweis, risked his reputation when he took to stage at the Vienna Medical Society’s meeting on May 15, 1850. He was beseeching his colleagues to participate in a simple but a provably effective method of diminishing disease transmission: hand washing. The rates of puerperal fevers on wards covered by medical students, whose morning autopsies on women who died from the fever preceded examinations on the day’s laboring women, far outnumbered the rates on wards monitored by midwives, whose responsibilities did not include autopsies. Semmelweis attributed rates of the former group to poor hand hygiene. Ever the scientist-at-heart, he implemented a protocol whereby students and physicians washed their hands with a chlorinated lime solution after dissection. The results were groundbreaking: mortality rates of mothers seen on those wards covered by students and junior physicians plunged. Despite the evidence, Semmelweis’s conclusions were not as readily accepted, and would not be so for years to come.

Hand hygiene is one of the most important methods of preventing transmission of healthcare-associated infections. The Centers for Disease Control and Prevention asserts that hand washing prevents diarrheal illnesses by 30% and respiratory infections by 20%, for which antibiotics are, consequentially, overprescribed and overused, lending to a rise of antibiotic resistance. Rubbing alcohol-based solutions and washing with soap and water are the most popular and widely used techniques for hand hygiene.

Newer hospital wards are especially equipped with sinks and sanitizer dispensers inside and outside patient rooms, while older wards, especially emergency departments (ED) and intensive care units (ICU), are being similarly retrofitted. Still, low hand hygiene compliance plagues healthcare workers. Surprisingly, the World Health Organization (WHO) 2009 Guidelines on Hand Hygiene in Health Care lists physician status as a leading risk factor for poor adherence. The same set of WHO guidelines studied predictive factors for good adherence to hand hygiene, and cited peer pressure and the awareness of being watched as leading determinants. Another positive determinant for good adherence: being a woman. Few of us can objectively contest anything less than 100% compliance, especially when Infectious Control personnel are making their rounds, but consistent efforts to wash in, wash out, and wash in between encounters (for the double-occupancy rooms) can be more difficult to achieve. The five critical moments of a patient encounter during which hand sanitation must be attained are:

The above measures not only prevent exogenous germs on your hands from colonizing the patient or their room, but prevents us from carrying infectious particles to other patients or healthcare professionals. Cold weather and large crowds makes the holiday season an especially vulnerable time for germ spread, even just by walking through a hospital lobby, cafeteria, or the ED; pocket-sized sanitizer bottle come in handy when no wall mounts are available or should we become the unsuspecting victim of a wet sneeze, ours or someone else’s. The busyness of a surgeon’s day is on par with the delicate state of our patients’ health. The sense of criticality with which we adopt sterile techniques in the operating room should be translated just as readily in the clinics, inpatient wards, ED, and the ICUs, and beyond the weeks of Infection Control monitoring our movements. We do not think twice about it in the OR, we should not think twice about it outside it.

This National Handwashing Awareness Week (December 3-9), spread the word, not the germs. Alert those who walk in without washing into a patient’s room.

Fatima S. Elgammal is a fourth-year medical student from St. George’s University School of Medicine. She developed an interest in critical care and trauma/acute care surgery following four years of studying neuronal changes in traumatic brain injury models of epilepsy and her time at Hackensack University medical Center as an emergency physician scribe then later as student completing clerkship. An alumna of New Jersey Institute of Technology, she enjoys illustrating, baking, reading, and boxing.