Around 1.5 million people suffer from sepsis and at least 250,000 die due to it each year in the United States. The majority of these individuals-7 out of 10-were recently treated in a healthcare setting and many of them have chronic diseases requiring frequent medical treatment.1 As a surgeon, I have witnessed how rapidly the process of sepsis can overwhelm a patient’s organ systems. Early, aggressive treatment of the infection and supportive care of the patient is not always enough to reverse the cascade of organ failure leading to death.

Watching a person get sicker despite doing everything you know how to do is both humbling and incredibly disheartening. With all the advanced technology and modern precision medicine we have, we are still fighting single-celled organisms that can kill us from within. I imagine all healthcare providers feel the pain of being unable to successfully intervene against a deadly disease. It never gets easier for me to tell a family that their loved one is getting sicker even though I am doing everything I can to treat his or her illness.

September is Sepsis Awareness Month which is a good time to talk about what we can do to prevent sepsis and sepsis-related mortality.

Lillian Erdahl practices Breast and General Surgery at the University of Iowa Hospitals and Clinics where she is an Assistant Professor of Surgery as well as the Iowa City VA Medical Center. Her career pursuits include medical student and surgical education as well as improving breast cancer prevention and diagnosis. She enjoys cross-country skiing, yoga, cooking, gardening, and traveling with her husband and two children. 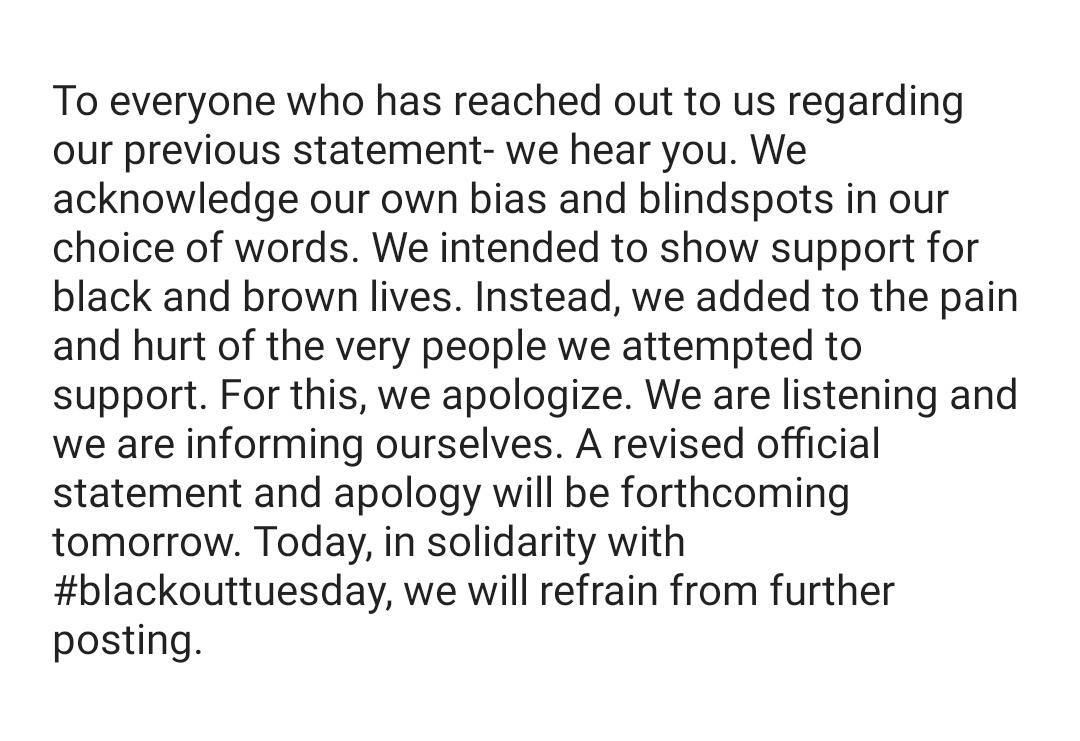