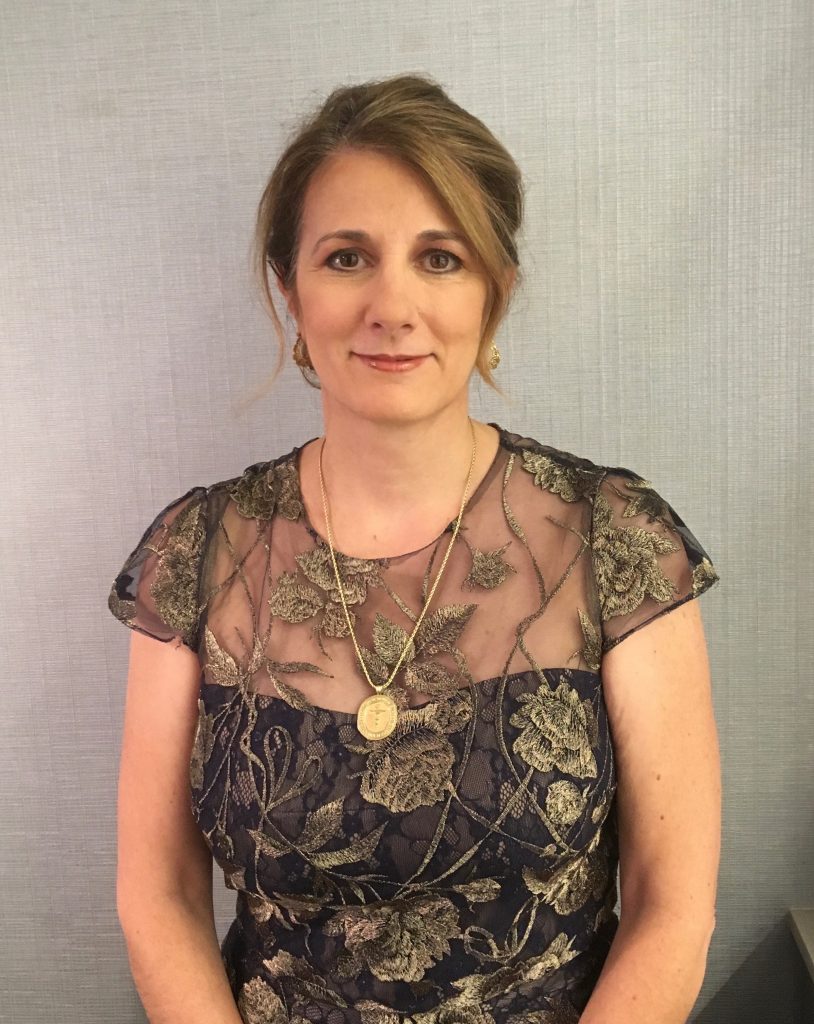 News of hurricane Irma came on the heels of witnessing the heroism and devastation of hurricane Harvey in Texas. Yes heroism.

Natural disasters do not discriminate and we have witnessed people of all walks of life coming together to help one another in the face of tragedy. 2017 has certainly had its share of devastation. Even though I wasn’t in Houston, I lived it through my family and social media who live just outside of Houston. I watched people, like my own nephew, rescuing stranded men and women in areas of flooding and delivering food & water to those unable to get out of their houses.

So when word came from the hurricane center that Irma was headed to Florida, Floridians prepared. Food, water, and supplies disappeared from grocery store shelves days before the storm hit. Gas lines became long as people filled up everything they could for car travel and backup generators. College students were evacuated and sent home two days before the storm arrived and were told not to return for a week. Schools and offices closed to make ready. The government sprung into action and orchestrated the largest evacuation plan in the state’s history.

Now Floridians are used to hurricanes. We have Miami Dade grade windows, hurricane shutters, back-up generators, and sandbags galore. This time was different. Floridians found themselves in an arcade pinball machine. The eye of the hurricane and where it would hit landfall kept moving.  People would evacuate from one area only to learn that new area was now in the path of the hurricane. Some managed to get out of the state via jam-packed highways or airplanes until roads and airports closed. Shelters opened at a fierce pace for those fearful to stay home alone whilst other joined forces and supplies in the safest house in the neighborhood.

Mine was one of those houses with Miami Dade grade windows, extra hurricane curtains, a household generator running off the public gas line, and a walk in closet that was emptied to convert to a safe room. Outpouring of texts and emails from concerned friends and colleagues across the nation keeping me connected with the outside world. Newscasters kept us abreast moment by moment of the storm’s progress. The entire state of Florida was hit by hurricane Irma without exception. Some lost their houses, many lost power for days (some for over a week), and many had no drinking water or usable water as their house supply comes from a well. Grocery store shelves lacked refrigerated products and water for days after the storm. Gas stations remained closed as the ports took days to re-open to receive tankers of gas. The government and public servants worked tirelessly to get the state up and running.  Like hurricane Harvey and the other tragedies, Floridians banded together. Households with water and power opened their doors to those without (Florida this time of year is still hot and humid). Cleanup and repairs are still under way.

As for me, eventually I will unpack my house and take down the hurricane curtains. In the grand scheme of things, it is just not a priority. What is a priority are efforts to help our Puerto Rican neighbors (many of which have family members in Florida). Our schools are taking on their students. Our hospitals are taking their sick. I am proud of how we all put our differences aside, rose to the occasion, and are helping one another. We have seen such resolve time and again this year for other tragedies. Christine Laronga is a Senior Member at Moffitt Cancer Center and a Professor of Surgery at the University of South Florida and specializes in disease of the breast. She joined the Association of Women Surgeons as a resident and has been an active member for over a decade. She is also the Immediate Past President. Follow her on Twitter @clarongamd.