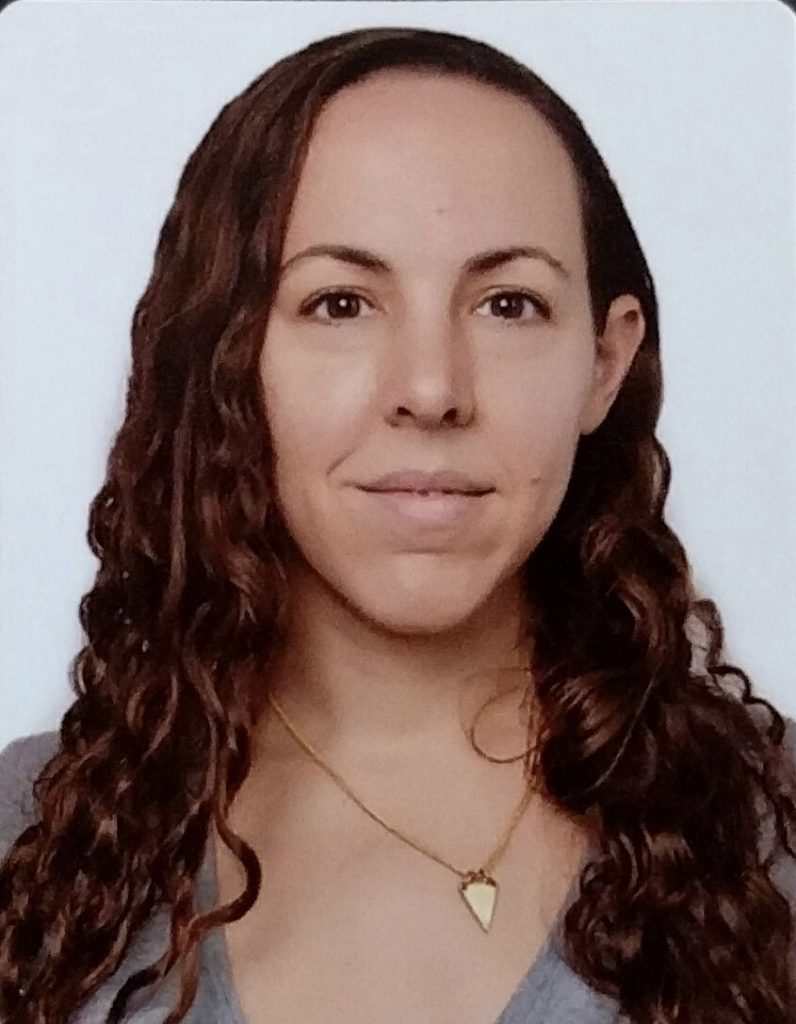 For 14 days after Hurricane Maria hit Puerto Rico, I had no way of knowing if my parents were dead or alive. They’re fine, I told myself. Our house is not in a flood-prone area. The roof and walls are solid, and won’t blow away. I’m sure they’re ok, I replied to the rising tide of emails, texts, and phone calls from concerned friends and colleagues – there’s just no lines of communication. I’m sure they’re fine, they have to be, I reassured myself, resting my hand on my second trimester and growing belly.

I grew up in Puerto Rico. Every summer my mother would unearth the free NOAA hurricane tracking map and place it on the bulletin board we had hanging in our kitchen. She’d catch the coordinates on TV or the radio and my brother and I would fight over who got to place the pushpins on the map. Pin by pin, every morning we followed the hurricane’s trajectory, and then went about our school day.

As surgeons, we live with similar daily acknowledgements of looming potential complications. We learn anatomical variations and control for risk factors, following the steps that will hopefully see the twin storms of morbidity and mortality veer off course. When I last heard my mother’s voice, we were going down a checklist: batteries? Check. Electronics charged? Check. Radio? Canned food? Water? Check. Candles? Mama? Mama?

For the next two weeks the only things I could pretend to control were the news and my Facebook feed. It was devastating to watch: 3.4 million Americans living on the island without water, electricity, and telecommunications. The images of massive destruction and flooding filtering through unable to fully capture the scale of this humanitarian disaster. Even after 40 days, the statistics are mind-numbing: less than 30% of all people have electricity and ~70% have access to drinking water. More heartbreaking, however, is the reality down at the individual level –  stories of families that are still without food, of people washing their clothes in and drinking from polluted water sources, and in hospitals, surgeries compromised as the power goes out in the OR. On Facebook, there was a new-found sense of community: my Puerto Rican friends and I ranted over government officials placing politics above human lives, commiserated over losses, and celebrated whenever any of us had good news.

Finally, it was my turn: 14 days after we’d lost contact, my mother called to say she was in the hospital. A small inflamed area had morphed into an angry abscess, necessitating an I&D and IV antibiotics. “It’s like being at a spa,” she proclaimed, ecstatic, “they have light here and clean water and wifi…that’s how I was able to call you.” She had been seriously considering, she also revealed, traveling to Colombia. Colombia? Para que? Well, she explained, I’ve always wanted to go – and your father and I, we have worked so hard, we did all these things to prepare for the hurricane, for the worst, and still we suffered all these unforeseen problems. Y sabes que? I think we need to put in just as much effort into living.

Dr. Ainhoa Costas Chavarri is a General Surgeon and Hand Surgeon who does full-time academic #globalsurgery. She has been living and working in Rwanda for the past four and half years, teaching Rwandan surgery residents and medical students as part of the Human Resources for Health Program. Her focus is on surgical oncology, especially breast and gastric cancer. She enjoys foreign films, modern art, poetry and now more than ever, the beaches of her home island of Puerto Rico. You can follow her on twitter: @ainhoac63