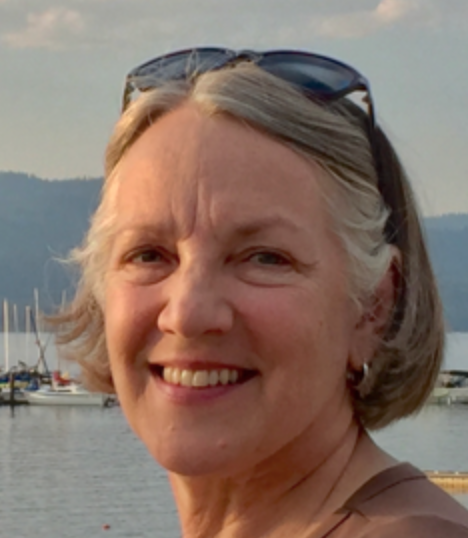 The Association of Women Surgeons (AWS) has come a long way since its founding in 1981. Looking back, it is amazing to see not only how our organization has grown, but also to see the progress we have made in our profession. Only 10% of my medical school classmates and co-residents were women. Constant comments about our looks, sexist jokes, demeaning remarks, and outright hostility were the norm. But I loved surgery from the minute I stepped into the operating room. I was warned about how bad it could be, how it was too difficult for a woman, how I would never have a family. However, I believed in myself and was not about to let a bunch of obstructionist men ruin my dreams. Women now comprise 40% of general surgery residents, and the subspecialties are making progress towards gender equity as well. The statistics for underrepresented minorities however are quite discouraging. Only 10.8% of practicing physicians in the US are Black or Hispanic, with less than eight percent of medical school faculty.  Only 13% of medical students come from these two groups, despite making up more than thirty percent of the US population. There are multiple other smaller ethnic groups that are also grossly underrepresented in medicine. Figure 18. Percentage of all active physicians by race/ethnicity, 2018

While our focus has been dealing with gender bias and creating opportunities for women, we have failed to address the many other biases in medicine and surgery. We make judgments automatically about people based on their accent, their skin color, their clothing, their gender identity, their religion, and even their hairstyle. We need to start treating all our trainees as our future colleagues. We also need to identify ways to promote those who don’t look or act just like the majority of current surgical faculty. . People need to be judged by their accomplishments, their attitude, their work ethic, their creativity, and teamwork. We must learn to respect those who look different from ourselves,  whether it be a patient or another surgeon, whether it is a nurse or a tech. Surgery is a difficult but ultimately rewarding career. People in authority are loath to cede their place to anyone, particularly those they see as “lesser than,” essentially anyone who does not look or think like them. Despite many studies that demonstrate increased productivity, creativity, and success in corporations with a more diverse culture, change is difficult. While gender bias is real there are multiple other biases at work.

We in AWS have had much success in the battle of gender, but now we are faced with undeniable inequalities in healthcare delivery and surgical career paths based on race and ethnicity. What can we do to actively support women and persons from underrepresented backgrounds in our profession?  We need to look at the lessons on gender bias and adapt them to overcoming these other biases. Some strategies that have proven worthwhile:

It is not enough to just restate the problem: it has been there in full sight for too many years. Marching and carrying signs may assuage our guilt and outrage, but we need to promote specific actions within ourselves and our  institutions that codify and reinforce the necessary changes.  There must be consequences for those who continue to hurt and disrespect others. There is plenty of surgical work to go around.  Our actions speak louder than words, and we must find ways to actively “inspire, encourage, and enable” those who are struggling for acceptance in our profession. The strategies that helped us infiltrate the top echelons of surgery as women can be applied to minorities as well.

Dr. Joyce Majure was one of the founding members of the AWS, authored and edited the first edition of the AWS Pocket Mentor, and started the first AWS newsletter. She has served as President of AWS, Treasurer for the AWS Foundation, and continues to serve as a Trustee of the Foundation. She was a private practice general surgeon from 1982-2012. She then became Chief Medical Information Officer at her hospital after retiring from active surgical practice. She has served as a preceptor for medical students, and served five years on the Advisory Council for General Surgery for the American College of Surgeons. She is now retired to a small mountain town in Idaho with her husband Christopher Moreno, MD, FACS, They have three children, and four grandchildren.  She continues her interests in technology, healthcare, and women’s issues.