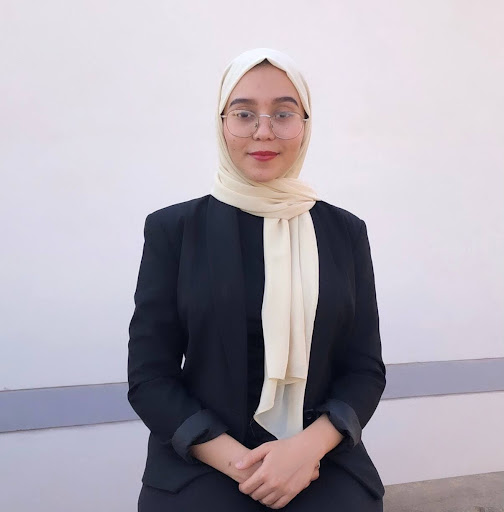 I remember a couple years ago when I was obsessed with watching medical franchises like ER and Grey’s Anatomy; I got that inner excitement to become a surgeon.

Throughout my days in medical school and before I started my clinical years, I had that perception of a dreamy sparkly welcoming work-place, where women are treated equally, leading departments, performing surgeries, and saving lives. Flash forward to when I started rotating in the hospital, I realized my happy-go-lucky world was far from the reality of women in surgery. Every day I come across a new barrier, a substantial obstacle, a big rock in this bumpy road of being a woman in surgery.

What are These Disparities of Women in Surgery?

750 medical students at Harvard were surveyed; both men and women reported high rates of verbal discouragement, but more women perceived gender-based discouragement concerning marriage and childbearing. Another study to evaluate all surgical cadres in South Africa reported 17% of participants were discouraged by male colleagues and 36% of participants reported a negative experience as bullying.

A qualitative feminist study in New Zealand & Australia, interviewed former women surgeons, that chosec to leave the field due to six new factors: unavailability of leave, a distinction between valid and invalid reasons for leave, poor mental health, absence of interactions with the women in surgery section of their professional body and other supports, fear of repercussion, and lack of pathways for independent and specific support.

Differences in salaries for women have been a longstanding burden of inequality since they joined the workforce. A Japanese study indicated that male surgeons made significantly more than females, even when adjusting for age, marital status, and number of children, current position, and working hours: indicating that men earn more after marriage, contrasted with most women, who earn less after marriage.

Defined as verbal or nonverbal behaviors, subtle and insidious negative comments that marginalize females as implications of gender inferiority.

Represented by mansplaining, men co-opting women’s ideas, speaking over them during group meetings, and labeling them with sexist stereotypes (“bitchy”, “bossy”, or “aggressive”), and sexist humor and jokes. These actions can be intentional or unintentional, commonly not acknowledged, yet occur frequently.

Overwhelming time commitments, lack of work-life balance, and disruption of personal life have all been cited as reasons for burnout, a common phenomenon among surgeons and surgical trainees. Nearly half the surgical resident workforce in US has reported burnout: one in 20 have reported suicidal ideation as a result of these workplace challenges.

How do we Make a Change?

Advocacy! Many organizations have been advocating gender equality, supporting and mentoring women and gender minorities;

Association of Women Surgeons (AWS) founded in 1981 by Dr. Patricia Numann, has been providing ceaseless support to nearly 3,000 members including all genders from 40 countries. Women Surgery Africa (WiSA) is an initiative formed in 2015 aiming to empower and support African women in surgery through partnership with (RCSI) and AWS.

Another example is Gender Equity Initiative in Global Surgery (GEIGS) in collaboration with Harvard PGSSC in 2019, aiming to advocate for gender equity and support women and gender minorities in Surgery, Anesthesia and Obstetrics (SAO) fields. More than 325 students, trainees and surgeons representing over 55 countries have been involved in the initiative, and 129 mentees have been matched to mentors worldwide.

#HEforShe:Men need to develop lifelong relationships with female colleagues and recognize the benefit of their own reciprocal mentorship and allyship. Men should not stand on the sidelines, but rather engage and support as they work with women for gender equality in surgery. #HeForShe; Social movement initiated by the United Nations as an invitation for men and people of all genders to stand in solidarity with women to create a bold, visible and united force for gender equality.

Global Surgery as a Lifesaver:Global surgery is a movement that has diffused worldwide to achieve 2030 agenda goals, which is to provide safe and timely surgery, anesthesia, and obstetrics to those in need of care; and to do this we need to ensure a more equitable and inclusive environment for those currently underrepresented in surgery.

There is a great opportunity for the profession of surgery to increase the number of women in the profession, while simultaneously improving overall career satisfaction by creating new policies for a better work–life balance.

Fearless women have overcome these challenges.

Fearless women will break the cycle, close the gap, and demolish all barriers until they win this marathon!

Ala Khalid is a final year medical student at University of Gezira, Sudan. Aspiring to become Pediatric Surgeon. Interested in Global Surgery, Health systems strengthening, Gender equity and Women health. Her hobbies include cooking, gardening and photography. Follow her on social media at: Twitter: AlaKhalid_ and Instagram: Surgicala_