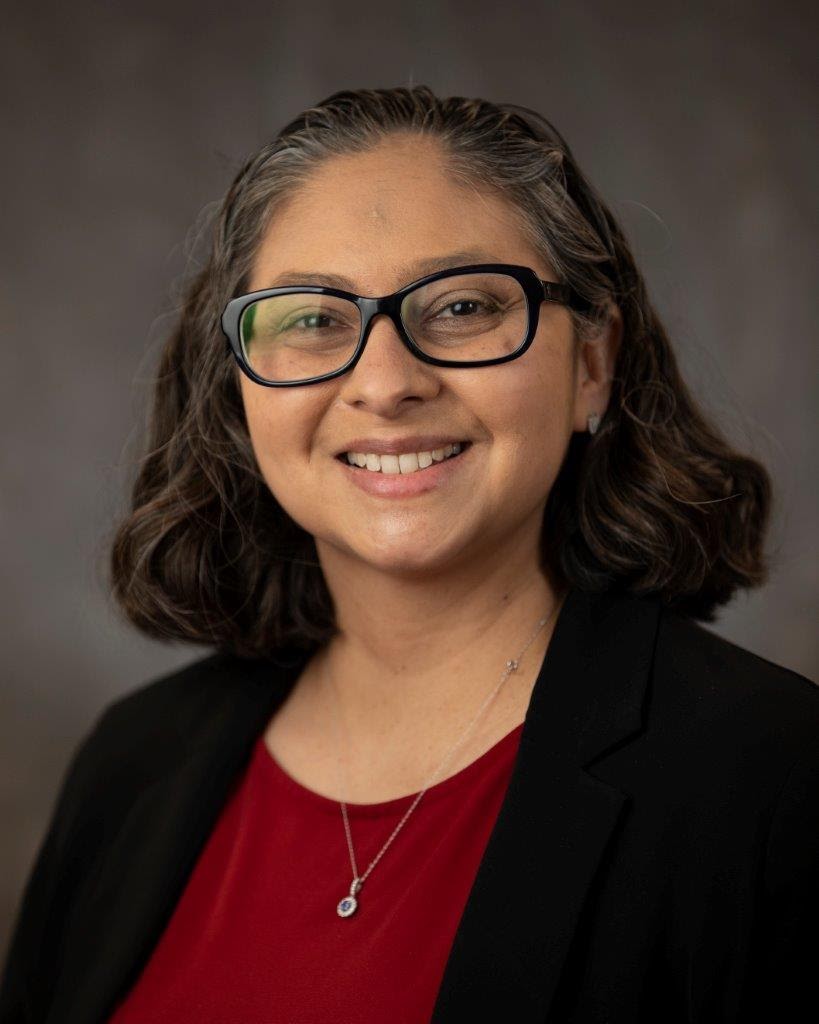 It has been shown that implicit bias exists within letters of recommendation written for medical students applying for residency. In regard to gender, female applicants were more often described using grindstone phrases such as “hardworking,” and their letters were more likely to include descriptions of their personal life and physical appearance. Meanwhile, males were more often described using standout adjectives such as “accomplished.” Their letters also included more references to research activities. These biases extend to underrepresented minority (URM) applicants as well. Black applicants were more often described as “competent” compared to white applicants who were more commonly described by “standout” phrases, even after controlling for USMLE scores. Rojek et. al showed that word differences between non-URM and URM applicants’ letters had more competency based adjectives in non-URM letters while more personal attributes were used in URM letters. While these findings have been documented in residency applications, implicit bias can potentially affect a variety of letters of recommendation.

It is important to minimize bias when given the opportunity to support someone’s growth and future. Letters are meant to provide the reader with an idea of the applicant’s professional ability and provide evidence to support it. There are several ways to accomplish this:

There are also pitfalls to avoid. These include:

As we grow in our profession, we are given the privilege to help others follow in our footsteps. Writing letters of recommendation is an honor and privilege which demonstrates that the upcoming generations value our opinions and appreciate our support. Over the last several years, more effort has been directed to addressing implicit bias and increasing diversity, equity, and inclusion within the medical field. One area that we must tackle includes reducing bias in letters of recommendation. 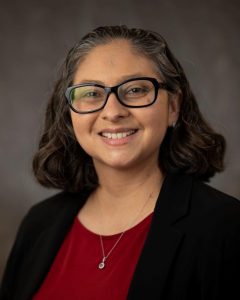 Dr. Chantal Reyna is a fellowship trained, board certified surgeon, specializing in diseases of the breast. She completed general surgery residency at the University of Nevada School of Medicine, University Medical Center and Children’s Hospital of Nevada. Following her passion for breast cancer care, she pursued a fellowship in breast surgical oncology at the H. Lee Moffitt Cancer Center and Research Institute in Tampa, Florida. She is now the Medical Director of the Crozer Health Breast Program and Chief of Breast Surgery. Her research interests include minimizing axillary surgery. She is a member of the Society of Surgical Oncology, the American Society of Breast Surgeons and Association of Women Surgeons. She holds committee positions in several of the organizations. She is an avid soccer fan and enjoys reading and traveling internationally.