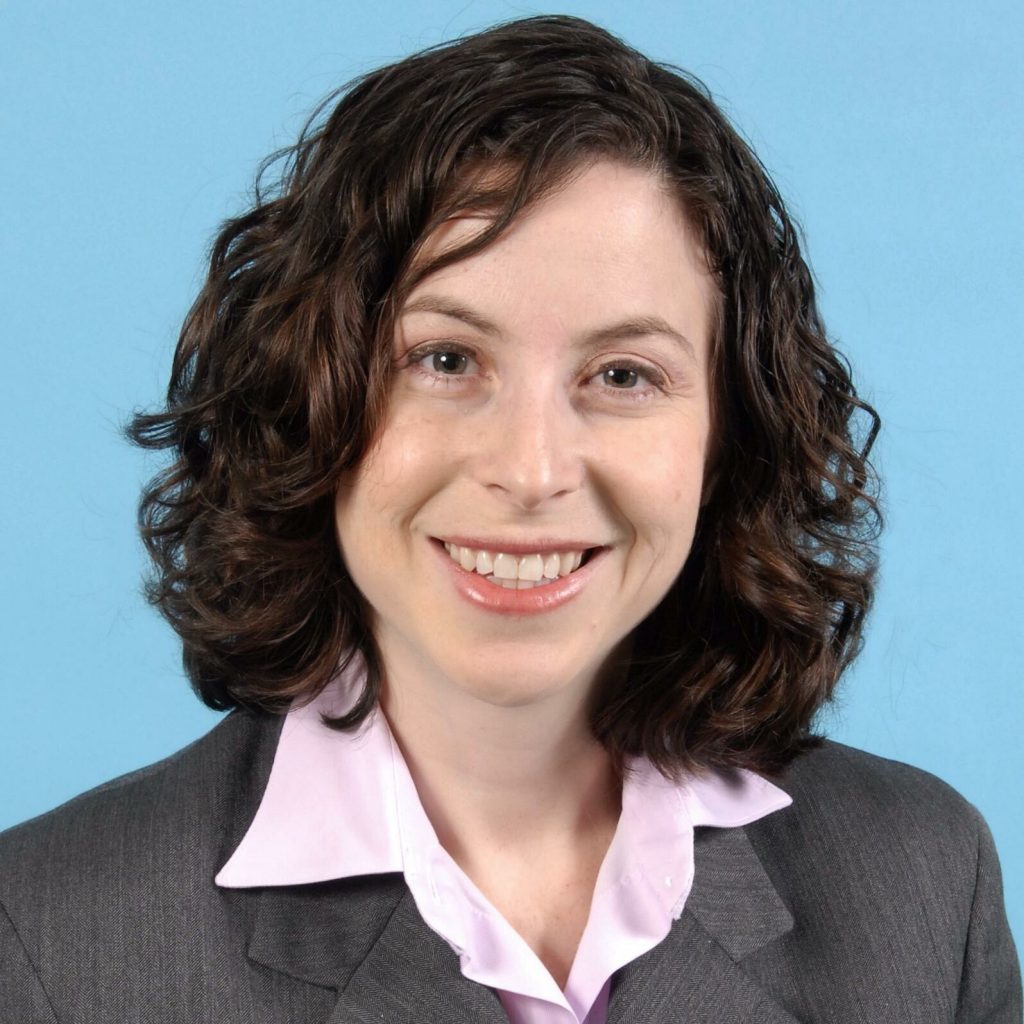 I recently came across an LA Times headline asking, “Will Medicine be the next field to face a sexual harassment reckoning?” By now, we are all familiar with the Harvey Weinstein story and witnessed the impact on the entertainment industry. It was a story that changed the face and opened the eyes of Hollywood to sexual harassment and sexual assault. Since the Weinstein story broke, every other day women from different industries have come out in the open as victims of blatant sexual harassment by men of high standing in their respective fields. The field of medicine has been a notable exception, with a silence on the topic that is nearly deafening.

Sexual harassment does, indeed, occur in medicine as well. As early as 1995, investigators at the University of Michigan, led by Dr. Carr, have explored this topic. A 1995 survey of faculty members reported that 52% of 953 women have experienced sexual harassment compared to 5% of men (Carr et al). These findings have persisted in the decades since that initial study. Recent surveys among residents and medical students (Fnais et al) as well as K grant awardees estimate about 30% of the those surveyed experienced sexual harassment (Jagsi, et al). The report pointed out that the harassment was largely unreported to the institution. Jagsi points out that while the percentage may be slightly lower than previously reported, the numbers are still abysmal. These numbers are also worrisome; given when that the proportion of women entering medical school at the time of the survey was 40%, one would expect strength in numbers and a move toward professionalism, but this has not yet been realized.

Why are women in medicine silent? Dr. Jagsi suggests several reasons. Women are worried about their careers; the sheer number of years invested in training is a huge deterrent to reporting. The perception and, unfortunately in most instances, the reality is that institutional leaders and the Human Resources departments are often focused on the impact of the reporting on the institution, not the individual victim. When the perpetrator is a prominent figure, particularly if he is highly productive, financial considerations and loss of revenue for the institution influence decisions. In these instances, the victim is often marginalized or the seriousness of the infractions downplayed, leading the victim to question their perceptions of the event and shy away from pursuing administrative or legal action against the perpetrator. Some women are also embarrassed and/or ashamed to have been victimized, which subsequently impairs their willingness to report. Finally, the mentality of “suck it up” that comes with surgical training, so deeply ingrained in all surgeons, suggests we bear it as part of the cost of women breaking into a historically male realm.

What needs to change? One does not need to be a physician, a surgeon, or a woman to know that the answer is “a lot.” Dr. Bates and colleagues outline several steps that need to be taken. For starters, institutions need to hold men accountable for their behavior. One does not have to look far to find several cases where prominent male surgeons faced harassment charges, even ones reported to the authorities and processed through the legal system, and suffered no negative consequences at work, while the female doctors lost their jobs and the respect of others in their fields. For example, in 2008, a prominent Boston institution lost a $1.9 million jury verdict against the hospital because they allowed a prominent male surgeon to subject a female surgeon to a hostile work environment and retaliation. (Boston Globe, March 28, 2008). One would think that this would have negative consequences for subsequent employment, but this individual was subsequently hired by a large Texas institution as the Department Vice Chair and Residency Director. (Inside Higher Ed, July 21, 2010).

One of the most important ways to reduce sexual harassment in medical institutions is to change the institutional culture with employers examining and understanding how the culture and environment, such as the complicit acceptance of unethical behavior, influences their ability to combat sexual harassment with training. Institutions must also have clear goals, explicitly communicated to their employees. When the message is training to reduce institutional liability rather than actually change behavior, it is not surprising when behavior does not change. The institution needs to be clear and consistent in messaging and in actions in response to violations; locker room talk cannot be tolerated and will be dealt with, protecting the victim from retaliation. More research will be an important step in detailing and following the problem and the success of interventions (Bates, et al). As noted in the 2016 Study of Harassment in the Workplace, published by the Equal Employment Opportunity Commission’s Select Task Force, institutional self-study to examine the impact of sexual harassment training and other internal efforts to reduce the likelihood of sexually hostile work environments is absolutely key to successfully changing the institutional culture and minimizing these events. Institutions engaged in this type of self-study are not simply providing themselves with a buffer against legal liability, but insisting that the goals of reducing sexual harassment are met. (Equal Employment Opportunity Commission’s Select Task Force, 2016 Study of Harassment in the Workplace).

I think one thing each of us can do is to support organizations that are champions of women physicians. In fact, Bates and colleagues encourage our Medical Societies to lead the way to change. The Association of Women Surgeons (AWS) lives by its mission to empower, engage and excel women surgeons. By joining and supporting our female societies we have one way to voice our support for one another. Dr. Simone Betchen is a neurosurgeon at Maimonides Medical Center in Brooklyn. She serves as the Member Services Committee chair for AWS. In her free time she enjoys spending time with her family, spinning, and reading.

Goodnight #AWSchat – Thank you for joining us! If you missed anything, look for our #transcript and blog article coming out soon!

Thank you for everyone who participated in tonight's #SurgWellness #AWSChat. A special thank you to our moderator… t.co/HFiz8itwzh

Yes what a fantastic conversation! Feel free to continue to discuss #AWSChat #SurgWellness. Thank you so much for l… t.co/g8QLjhidCJ