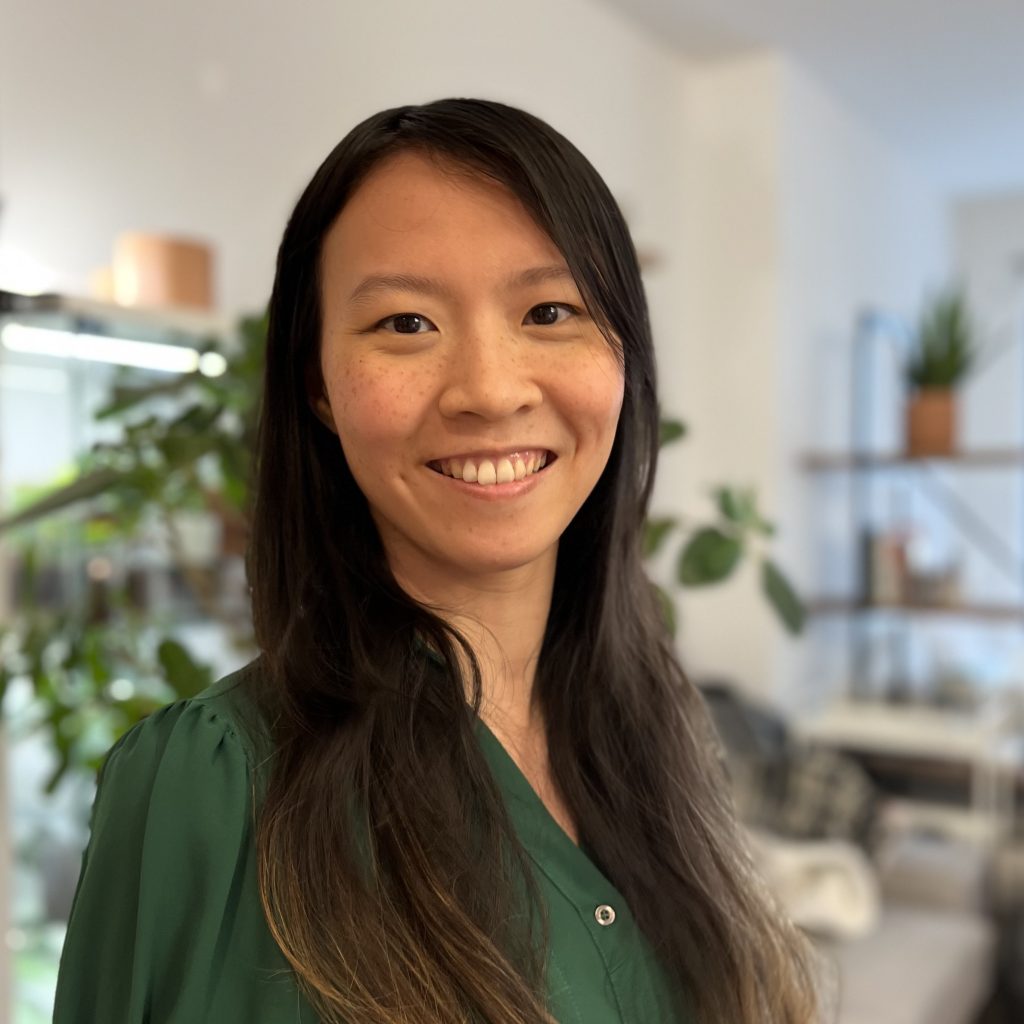 “What are you doing?”

This was the forever question my mentor would ask me in the operating room when we worked together. It was often paired with “Go faster,” “Slow down,” or “Stop thinking so much.” Anyone who has worked with her knows that she is quick and efficient but safe. She would only push you to be better.

I have been incredibly fortunate these past four years to have such a mentor with whom I have connected so well. Naturally, I was drawn to her as a fellow Burmese-Chinese female surgeon but she is so much more. She has been my most valuable ally and harshest critic. There was always something I could do better, and I liked that about her. It was what drew me to surgery from the beginning – the aspiration to obtain perfection that was just within your grasp, but ever so slightly out of reach. It was addicting.

Surgery was historically an apprenticeship where a budding surgeon would be taken under the wing of a more seasoned and skilled practitioner. Although surgery has since transformed into a profession from a trade, mentorship continues to be a necessity in surgery; without it, we cannot grow to our fullest potential. It is comforting to have someone you can emulate and see yourself as – a tangible entity of your future career and goals. She was that mentor to me and I had been looking forward to operating with her until I graduated from residency.

There comes a time we all have to grow up. On a 24-hour call night I had with her, I braved a question that had been burning in my mind for weeks after I noticed her contemplating how to get rid of her office plants. I had been afraid to ask for fear of it being true:

Her back turned to face me and she paused, as if to find the right words to say, or perhaps in shock that I even asked the question. She had not told anyone yet. Her answer was as cool and direct as the surgeon she is —

There was a sinking feeling in my chest as that word pierced through me like a stab wound; before this moment, it was inconceivable and now it was the reality. There comes a time for all of us when we have to spread our wings and fly farther from the nest than we have before. This was only the beginning for me. She was making the bigger step in finally leaving the city where she had trained since her residency, as well as the mentor whom she trained under for so many years. It was a hard decision for her to make but she had come to terms with it being time for a change. Being the amazing surgeon she is, I know she will only exceed expectations in her new city and job. She reassured me she was still within reach and that we would still keep in touch despite being on opposite sides of the country.

The day before she left, she knocked on my apartment door to drop off a machine for making ice cream and another for bread, two things she knows I love, and we hugged one last time. 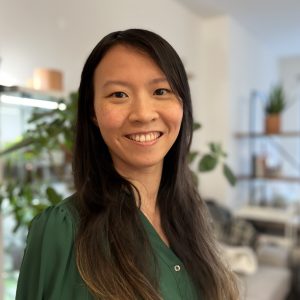 Olivia Cheng is originally from Queens, New York. She attended Stuyvesant High School in Manhattan and subsequently received her B.S. at Stony Brook University where she completed her B.S. double major in Pharmacology and Cinema & Cultural Studies. She stayed on at Stony Brook University School of Medicine for her M.D. and is a member of the Gold Humanism Honor Society. She is currently a fourth year General Surgery resident at New York-Presbyterian Brooklyn Methodist Hospital.