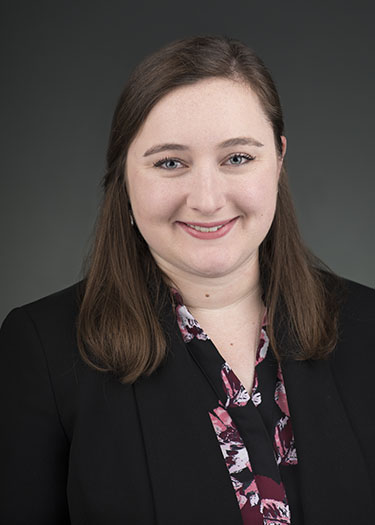 During third year of medical school, you collect many new numbers and contacts, and your phone’s contact list becomes filled with labels like “Bridgit OB resident,” “Bill RED medicine” and “Med Clinic Downtown.” The list goes on as you collect the numbers of clinics, social workers, residents, schedulers and physicians. You hoard these numbers in case you need them.  Each number carries with it memories, and inevitably, some of them hold more meaning than others. Though you sometimes feel like you are just one in a long line of medical students that the residents and attendings see in a year, you sometimes feel genuinely useful or like you connected. Either way, each of these people shaped who you will become as a doctor. They are memories and experiences that made your third year what it was: learning, facing mortality and growing up.

As cliché as it may sound, the small moments usually affect us more in the long run than the grand gestures or feelings of intense consternation. For me, one such moment occurred during my surgery clerkship.I had been invited to the General Surgery Journal Club. In the sweltering heat of a southern summer, I dressed as crisply as possible, not knowing what to expect. I had only been invited because another medical student had fallen ill. I arrived an hour early, afraid to be late for the meeting. Two other male medical students arrived shortly after. They were both sons of different surgeons in the community and seemed to know everyone at the meeting. The residents and attending physicians slowly trickled in, and the other two students greeted them accordingly as I stood there attempting introductions.

Being the daughter of a railroad conductor and actuary, I felt so out of place. Everyone sat down to order, and a female intern sat down next to me at the large banquet table. I was poring over the menu, which was filled with items I had never heard of before. The two other medical students were on my opposite side, but even though they were my colleagues, I felt too embarrassed to ask them what prosciutto was. In hindsight, I had heard of it. I shouldn’t have been so nervous, but in the moment, I was frozen with anxiety. I didn’t want to order something and then not eat most of it.

The server began making her way around the table taking orders, and I must have looked petrified as I frantically wondered what to do.

After a few moments, I bashfully asked the female resident next to me, “What is prosciutto?”

She leaned over and whispered, “It’s fancy bacon; you’ll like it.”

After all of these years, I still remember this moment and still look up to that person. The rest of the night was much less memorable. I asked her eventually how intern year was, and she said that it wasn’t as terrible as everyone said it was. She showed me pictures of her dog, baked goods and cool surgeries. Although it was arguably a tiny moment in the course of a life or even an evening , it put me at ease and convinced me that maybe I did belong at that table. She was the kind of doctor I want to be.

While there are phone numbers for those you wish to emulate, there are also numbers for  attendings and residents whom you don’t want to be. You might eventually delete these numbers because they remind you of frustrating, demoralizing, or even appalling times. However, I sometimes keep these numbers as a reminder of what I don’t want to be. I don’t want to tell horror stories here; that is not my goal. I prefer to recount the beautiful moments of the hospital today: the girl who went home three days after her heart transplant, the candy off the secretary’s desk, the long stories with patients, the laughs shared with classmates and residents.

There were many small moments along the way leading to surgery that brought joy to my life. A third-year medical student took the time during my first year to show me how to scrub. She gave me her number and told me to text her if I ever had questions about the surgery clerkship or medical school in general. It was the surgeon who — instead of yelling at me– taught me as we discussed our favorite Adele songs in the operating room. These moments have stuck with me, serving as reminders of what I want my future to be. I want to laugh with others. I want to support others. I want to be the kind of doctor who tells the clearly distressed student what prosciutto is.

Alyssa Brown grew up in Chattanooga, TN.  She went to Centre College for a B.S. in Biology and minor in History.  She fell in love with surgery after seeing her mentor perform an anoplasty during the first year of medical school.  Last July, she finished her third year of medical school and wandered off the beaten path to get a PhD, before finishing her MD.  She is receiving her MD degree from the University of Louisville School of Medicine, and her PhD in Biomedical Engineering and Physiology at Mayo Clinic School of Biomedical Sciences.  She is currently working on research projects involving pediatric ulcer disease, diaphragm sarcopenia, and benign breast disease. She currently works as part of the AWS Blog Subcommittee and AWS Instagram Subcommittee.  When she is not buried in lab work, you will probably find her in the pediatric surgery OR, baking sweets and pastries that she saw on “Great British Bake-Off”, or off on an adventure. You can find her on Instagram @alyssabrown1013 and Twitter @Alyssa_B_MDPhD

One Reply to “Prosciutto”

If you weren't able to join our #AWSChat last night, please check out the transcript below to see what was discusse… t.co/zDzkMVBte1

Thanks so much to everyone who participated in our #AWSChat last night! 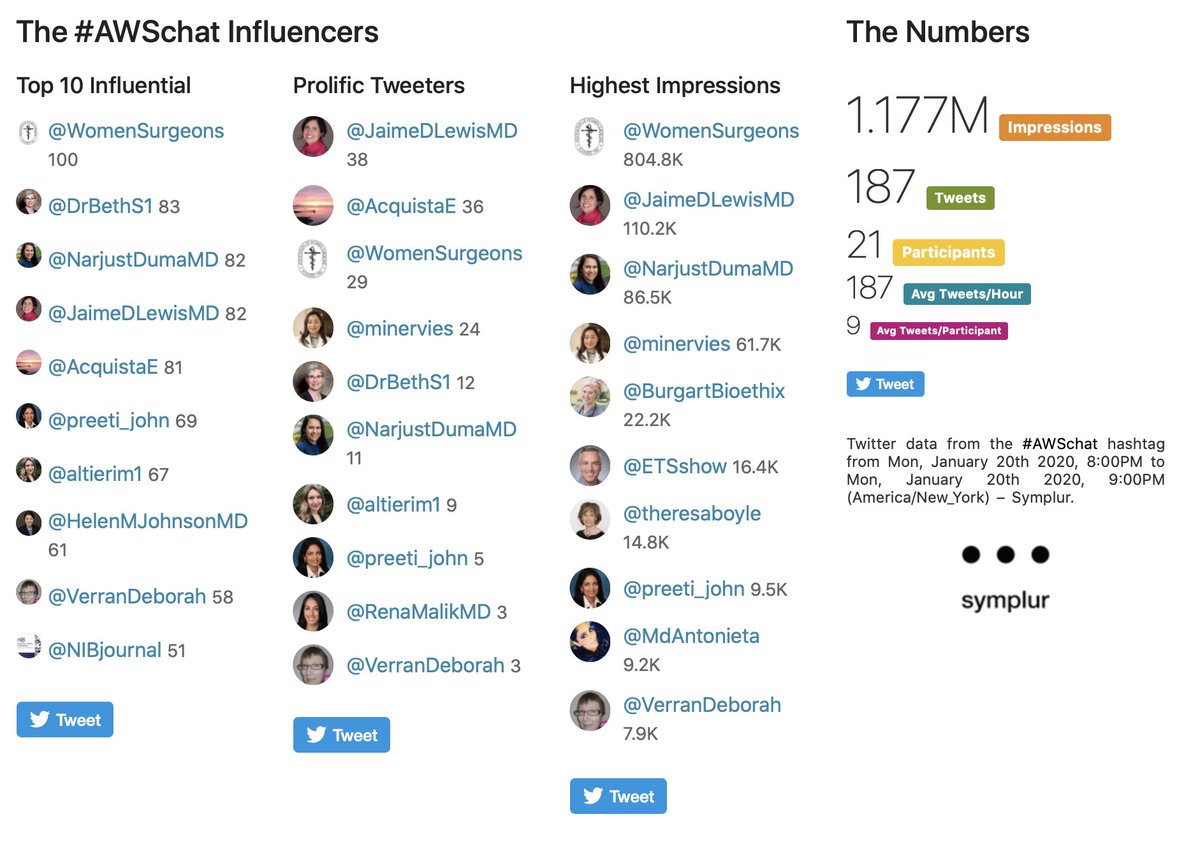 #Goodnight #AWSchat – Thank you for joining us! If you missed anything, look for our #transcript coming out soon!

Thank you to our #CommComm, our moderators @JaimeDLewisMD@AcquistaE @DrBethS1 for a great #AWSchat #Microaggressions #Surgery

We are nearing the end of this #AWSchat #Microaggressions #Surgery. Please continue the discussion so that we may e… t.co/UjYZrTeqpM