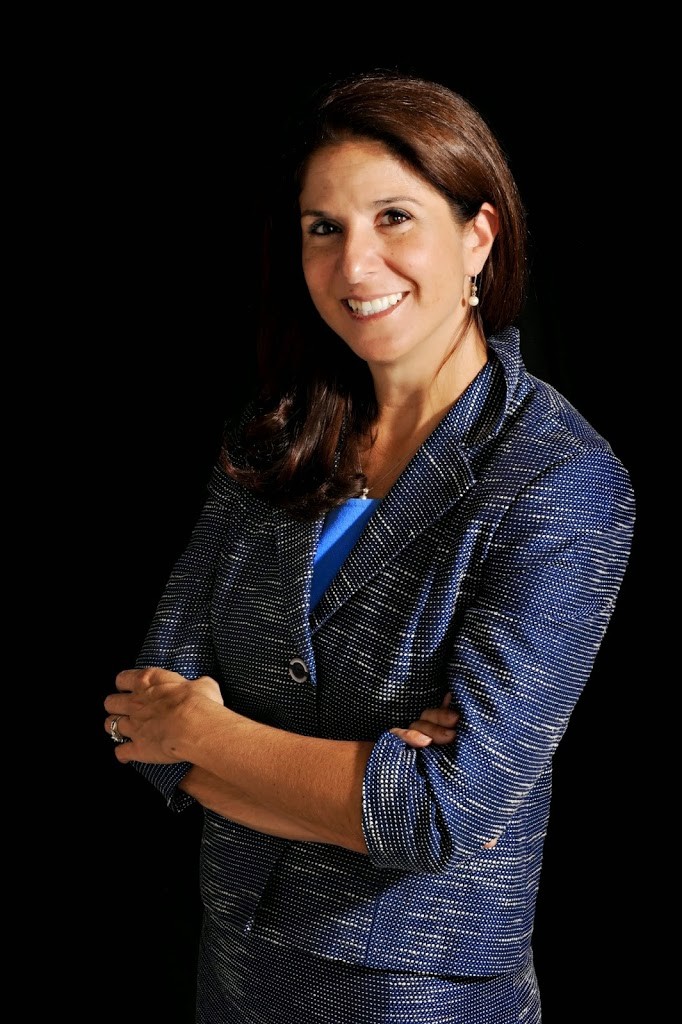 There are tons of places to network. I see networking opportunities in meeting patients, in speaking to referring physicians, and at work cocktail parties. I also see opportunities at my daughter’s school, at the grocery store, pretty much anywhere. Don’t think about networking just in terms of fellow physicians, power players. The wife of colleague might be the one to put a bug in someone’s ear and provide a great opportunity.

I never go into a networking opportunity with an agenda. I look for interesting new people that I enjoy speaking with and have something in common with. In fact, networking “how to lists” say look for opportunities to help others. If I can help someone finish a project, find a mentor, point out a job opportunity, it creates great bonds, which are often reciprocated.

Most networking lists say take business cards, add them to your phone and follow up with an email. One of my colleagues goes one step further. She always writes down the names and information about the family members of people she meets. The next time she sees a colleague she can ask how Junior’s tennis match went, or how her daughter’s wedding was. When she meets that new person again, they feel a personal connection because she remembered. I thought this was a great idea and it has worked well.

For me, Association of Women Surgeons has been a great place to network. For starters, we all have something in common – we are female surgeons trying to make our way in the world of surgery. In general, we tend to be doers, interesting people, and motivated by our jobs. Although I can bond with surgeons at ACS, and other surgical society meetings, the large group setting can be intimating. The smaller setting of AWS has provided me with the courage to approach senior surgeons, I wouldn’t otherwise have access to. This has been a great way to meet some of my role models. Prior to introducing myself, I practiced my opening, who I am, what I wanted to discuss with them. To take things a step further, I volunteered and have participated in committee work. This brought me into even smaller group situations working for a common goal. Just last year, I met someone at AWS who took the time to introduce herself to me. Now we have worked on a number of projects, very successfully and it has turned into a great opportunity for both of us to advance our professional goals.

Networking is about making friends, just like in high school. It’s easy to be intimated by the group of cool kids sitting at the lunch table. But now that we are grown ups, I have found that my role models and colleagues are really open to talking to me. Even if I am tired at the end of a day of conference, I always try to go to the social event and speak with one new person. You never know when those new contacts will turn into a great opportunity, or a great new friendship. When I look back at people who have assisted me with creating opportunities, some of them had formal relationships, people I worked with. Just as frequently, they are folks who I met in casual settings, maintained a relationship with, and now have become friends and supporters of my career.

Come network with me at AWS Conference…I’ll look forward to meeting you.

Here are some resources for networking.

Sharon L. Stein is an Associate Professor in the Department of Surgery at University Hospitals/Case Medical Center in Cleveland Ohio.  She is a member of the division of Colon and Rectal Surgery. She serves as associate program director and surgical director of the inflammatory bowel disease center.  She did her training in general surgery at Massachusetts General Hospital and fellowship at NewYork Presbyterian Hospitals Cornell and Columbia.

One Reply to “Networking = Connectivity”