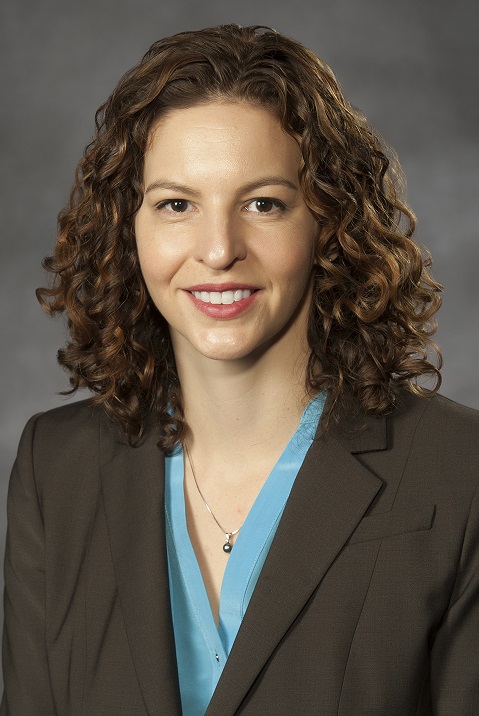 We were sitting in a bar in Center City, Philadelphia. My co-chief resident and I were being hosted by our attending (and mentor) to wings, beer, and life advice. After he taught us how to deglove a chicken wing for the most efficient gustatory experience, he declared, seemingly out of nowhere, “You know, so many of us think we are doing a horrible job at surgery and life and one day someone will expose us for the frauds we are”. My co-chief and I looked at each other and then back at him and exclaimed, “I thought I was the only one!!!”

This was my first exposure to the concept of the Imposter Syndrome. Since then, I have come across many who suffer from it and many who write about it. Beyond that wing and beer-laden explanation, the technical definition of Imposter Syndrome is “a psychological pattern in which people doubt their accomplishments and have a persistent, often internalized fear of being exposed as a ‘fraud’.” It is characterized by the traits of perfectionism, overworking, undermining one’s own achievements, fear of failure and discounting praise. 1 It is common in the general population but incredibly prevalent in the field of medicine. Many have researched the topic in relationship to medical education, the most recent of which noted that those students most at risk for Imposter Syndrome had ‘Type A’ personalities, defined by very similar traits to those named above and by frequent co-existence of anxiety and/or depression. 2

It is no surprise to me that women tend to suffer more with Imposter Syndrome than men. This has been noted not only in medicine, but also in the general population. In a survey of 3,000 adults in the United Kingdom two-thirds of women respondents noted feelings consistent with the syndrome in the past twelve months. Women were 18% more likely than their male counterparts to experience Imposter Syndrome.3  Researchers have noted that, “… unlike men, who tend to own success as attributable to a quality inherent in themselves, women are more likely either to project the cause of success outward to an external cause (luck) or to a temporary internal quality (effort) that they do not equate with inherent ability.” 4

So how do we overcome it? More so, how do we use it to our advantage? Some suggest honest feedback from people you trust and admire. Others suggest taking a moment to reflect on your accomplishments, maybe even writing them down or keeping a log, to have tangible proof of your achievement. 5 For those who realize they are affected by Imposter Syndrome, I say to you: accept it, internalize it, and let it drive you, but be smarter than it. Never let it define you. You are worthy; you are intelligent, skilled and accomplished.  Never forget that, but if you do, make sure you have people around you who will remind you of the fabulous and worthy success that you are.

Kandace P. McGuire, MD, FACS is an Associate Professor of Surgery, the Chief of Breast Surgery and the Surgical Leader of the Multidisciplinary Breast Clinic at Virginia Commonwealth University in Richmond, VA.  She is a great surgeon, researcher, administrator, mother, baker, and wing deglover. She has to tell herself this every day…because she still has Imposter Syndrome.

3 Replies to “Imposter Syndrome: The Dirty Little Secret of Successful Women (and men too)”