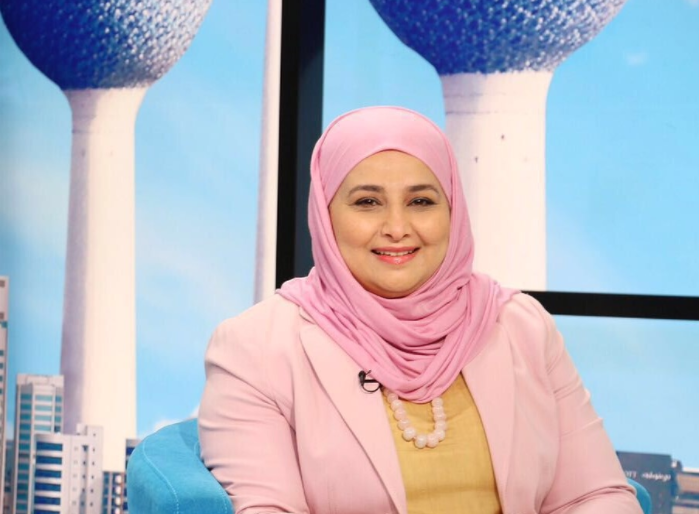 Ever since medical school, plastic surgery was my passion. I was determined to become a plastic surgeon so I shadowed my professor (who later became my mentor). However, in those days (the early 90s) entering into a surgical field was presented as it was considered a ‘man’s domain’. I was even informed by a professor that I may have to give up many aspects of social life including marital life, having children, and having a family to have a shot at becoming a surgeon. And sure I would for my ‘sacred’ dream. However, it was not enough. Opposition by male colleagues was endless. I was once sarcastically told: bake chocolate cakes instead.That was the least I heard! I was subjected to a wide range of untoward behaviour ranging from mere annoyances to vocal discreditation and unnecessary delays when it came time to promotions. During  call shifts, unlike my male counterparts, I was never provided an on call room. Instead, I used to briefly nap in the head nurse’s office, or when lucky, find an empty patient’s room. Coffee became my faithful companion and NSAIDS were my rescue during the days of my severe dysmenorrhoea. As a result, I suffer chronic gastritis. As the years progressed, so did the difficulties. However, despite these challenges, I made it. Antagonism continued even after I became a Plastic Surgery consultant and the first female plastic surgeon in Kuwait.

My dream was fueled by infinite passion, high morals and ethics, working hard, enriching my knowledge, and ensuring optimal patient management. Support from family, friends and some colleagues helped me hold back tears until I could get home. I worked for  approximately 19 years as the only female plastic surgeon in the country. Gradually more female plastic surgeons joined the field and eventually they were treated equally to their male colleagues in all aspects of the surgical specialty, including having designated on call rooms! And , most importantly, they did it without sacrificing important aspects of a woman’s life. This achievement is a conjoined one along with my fellow lady surgeons elsewhere in the country who were exposed to similar harsh journeys and made similar sacrifices. We are indeed pleased to witness the results of perseverance and persistence in chasing our dreams, our way. Not only did we become surgeons and gain the respect of everyone in the medical field, we also paved the way for future generations to come!

Today, I am part of decision making in the field of plastic surgery in my country at all levels and at the same rank with my life time opponents. I have gained their full respect and appreciation because of my tough journey and reinforced my ethics and commitment  to delivering a flawless kind attitude towards all .

My advice to all aspiring surgeons is to chase your dreams and fulfill your aspirations! Your perseverance may pave the way for future generations!