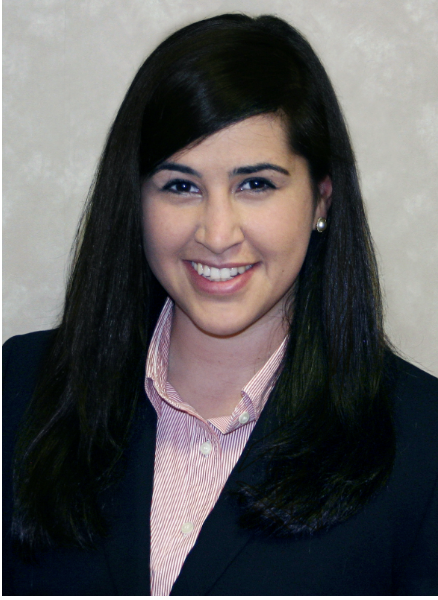 These are three of the nine surgeons who’ve won the Nobel Prize in Physiology or Medicine. To me, it seems only natural that surgeons would carry research from the bedside to the bench and back again. Not only are surgeons required to have an extraordinary command of human physiology, but they are among the few individuals who bear witness to function and pathology in action. Surgeons actually see, hold, and experience science in the operating room, providing the unique opportunity to evaluate mechanism and foster discovery in real time. Unfortunately, surgeons also experience some of the most profound barriers in the pursuit of research, in particular, basic science – a phenomenon that must be stopped.

Research support for surgeons is fading. A report from the Society of University Surgeons found that the proportion of NIH funding allocated toward departments of surgery fell from the already low 3% in 2006 to 2.3% in 2014. Another study found that fewer surgeons are applying for NIH grants and those who do are less likely to be funded compared to their non-surgical colleagues. For example, NIH funding for surgeons has declined from $314 million in 2007 to $292 million in 2016, while funding for Internal Medicine and its subspecialties has held steady at $3.2 billion. This outlook grows more ominous for women surgeons given another report on the state of the NIH funded workforce from the Federation of American Societies for Experimental Biology that found women are less likely to be funded compared to their male colleagues as a whole. While the study did not explicitly examine trends among physicians or surgeons explicitly, the funding climate can seem daunting for an aspiring surgeon-scientist like me.

So, where do we go from here? Last year, the Basic Science Committee of the Society of University Surgeons published a “roadmap” for aspiring surgeon-scientists in which the authors highlight many of the barriers experienced by young faculty and offer advice on how to address them. Specifically, they cite four elements that they feel are key to succeeding as a surgeon scientist: financial support, supportive environment, social support, and committed mentors. While I am still a trainee, I can already vouch for the importance of these ingredients as a trainee. During medical school, I participated in a formal program that provided not only funding and protected time for a year dedicated to research but also educational sessions on topics beyond the bench such as grant writing. This experience was truly formative, and now that I am in residency, I am grateful for a program that has allowed me to continue to develop my scientific skill set by pursuing a PhD. Most importantly, both institutions connected me with mentors who exemplify not only the type of scientist or surgeon I hope to become but also the caliber of innovation that is possible when you combine the two. Roadmaps, programs, and mentors like these are just the start of helping the next generation excel in both surgery and translational research.

Anna Garcia Whitlock, MD is a General Surgery Resident at the Hospital of the University of Pennsylvania where she is using her academic development time in residency to pursue a PhD in Cell Biology, Physiology, and Metabolism through Penn’s Surgeon Scientist Training Program. She attended Vanderbilt University for medical school and the Gillings School of Global Public Health at the University of North Carolina at Chapel Hill for her undergraduate degree in Nutrition and Public Health. Her research interests center on metabolic derangements in the critically ill while her non-academic interests include exploring the Philadelphia music and food scenes with her husband and two dogs. She can be reached on Twitter @annagar33.