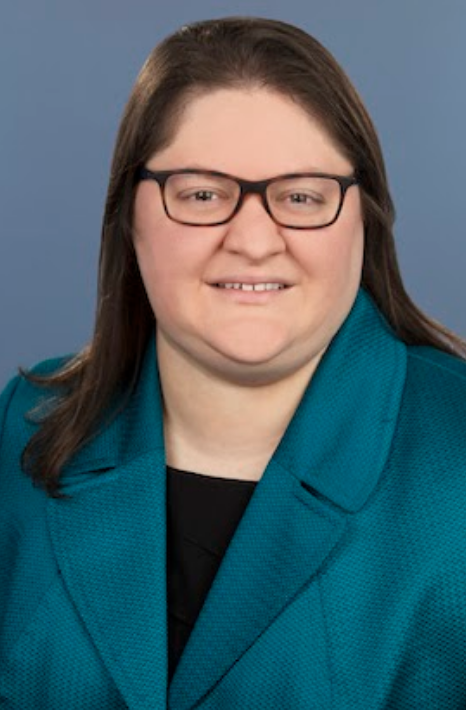 It was approaching 3:30 pm in the afternoon as I sat finishing up progress notes for the day.  As I looked at my watch, I felt the feeling of dread start to creep in. At any moment I would be getting a text message from my husband about how our son’s day at school had gone. Lately, the reports had been pretty grim with lots of refusing to do his schoolwork, hitting and swearing. I had little confidence that today would be any different. The stress of raising a child with special needs and being a surgeon was starting to wear on me, and I wasn’t sure how much longer I could carry on worrying as intensely about my son’s behavior as I did about the critically ill patients I cared for in the burn ICU.   It would have been so easy to give up hope and believe that my son couldn’t succeed at school, but history told me that betting against him was a poor plan.

Nothing about being a mom and a surgeon had gone as I had planned.  I had planned to have a baby while I was spending two years in the lab, but life had other plans.  Instead, I returned to my third clinical year 12 weeks pregnant. I had planned to take call the night before I was going to be induced at 39 weeks, but, instead, I developed pre-eclampsia and was induced at 36 6/7 weeks, leaving my administrative chief scrambling to find coverage for my last two calls. I had planned on having a healthy baby and spending my eight weeks of maternity leave at home bonding with my new little boy.  Instead, I had a baby with CHARGE Syndrome who spent six weeks in the NICU, came home with a g-tube, had eight therapy sessions a week, and eventually underwent nine operations in his first two years of life.

While it would be easy to be disappointed at how things did not go as planned (and trust me there are times that I was very angry with the world), I have gained more than I could have possibly expected as a mother through our struggles. I have learned tenacity from watching a little boy take his first steps after 29 months of grueling therapy.  I have learned patience from the six years it took my son to learn to eat by mouth and finally get his g-tube removed. I learned pure joy from hearing him call me Mommy for the first time after his cochlear implant and years of speech therapy.

I have taken these lessons (tenacity, patience, and joy) from my role as a special needs mom and applied them to my role as a surgeon. They have made a world of difference not only in how I practice medicine but also my happiness and satisfaction doing so.  I have learned to fight not only for my patients but for myself too. I know that there are very few things worth having that are not worth the work it takes to achieve them. I try to instill this tenacity in my patients and their families as they start their journey through a burn injury. I have learned to be patient not only with myself (which was perhaps the hardest lesson) but also with my patients as they come to terms with their injury. Finally, I have learned to find joy in the small wins. Being a surgeon in the current healthcare climate can be disheartening, but there are small joys to be found every day if you look for them.  My life as both a mother and a surgeon has not gone as planned, but in the end, I have gained far more than I have lost.

If you are the mother of a special needs child consider joining the Physician Mothers of Children With Special Needs Facebook group.  This group along with my son’s syndrome specific Facebook group have been helpful to support my son and me through our journey.