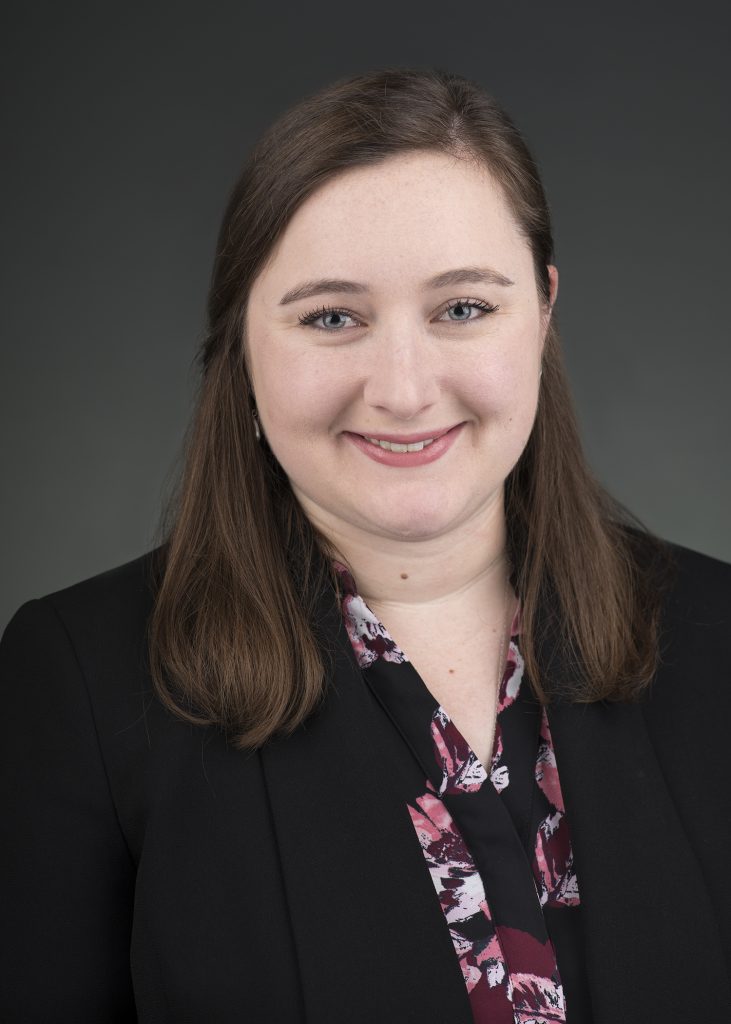 Trigger Warning: This piece includes details of a suicide attempt, which may be triggering to some readers. If you are thinking of hurting yourself, please contact the National Suicide Hotline (800-273-8255). This piece was written with the written permission of the friend in the story. Names and locations have been changed to protect her privacy.

Do you have a plan of how you would kill yourself?

During my psychiatry clerkship, I spent three of the six weeks in the psychiatric emergency department of University of Louisville Hospital. As a third-year medical student, my job was to screen patients with a brief interview before the team discussed the patient’s case. The general questions stayed the same with minor variations based on their answers. After an introduction with the patient and the regular, “what brings you here today?” question, I always started with these two questions about suicide. The attending always asked, and it was incredibly pertinent information. At first, I felt uncomfortable asking those questions, but eventually, it became second nature. Even after my psychiatry rotation, I asked many other patients questions about suicide and their mental health as part of their general exam. Six month later, I would be asking them to a friend.

Graduate school orientation started on my birthday. I had taken Step 2 four days before and moved fourteen hours away from my friends and the life that I had known in medical school. On that first day, I met a classmate, who felt just as out of place as I had. She had moved from abroad to start graduate school. We became fast friends. Graduate school was hard for both of us: full of late nights, new material to learn, missing family and friends, and finding a thesis project. We also had many adventures: concerts, travel, and exploring places around our school.

I went home for Thanksgiving, and when I returned that Friday, I noticed that something seemed wrong with her. I asked what she had done, and she said she had just laid on her couch all week. I didn’t think much of it, since we didn’t have class. I couldn’t put my finger on it, but something just seemed off. During the next week, she stopped going to class and started missing time at work. I started coming over after dinner to hang out and make sure she was doing okay. She just seemed sad. I encouraged her to go to the doctor, and she struggled to make the appointment. Thursday night, we were sitting at her place talking and drinking tea, and I finally asked the questions that I asked so many patients before.

Do you have a plan of how you would kill yourself?

I knew that it was time to go to the hospital. She did too. She really didn’t know what would happen when we went to the Emergency Department, but from my prior experience, I had a decent idea of the route to come. We sat in a room all night waiting for her to get placed in a psychiatric facility for a few days. In the wee hours of the morning, she was taken to a facility three hours away for treatment. I felt so helpless. I was used to being on the other side of the equation. I was used to helping coordinate the care of the patient, not waving goodbye as she got loaded into the ambulance for transport.

She didn’t like being admitted, and her admission was not easy. For the first few months after, she would say that she really didn’t need it. Two years later, she finally will admit that it was what she needed. It is so hard to get help. It is so hard to not fight against it. Even though she knew that she was suicidal, she was worried that she would be in trouble for needing time off for a hospital admission, missing work, missing schoolwork, having to make-up work, affording the hospital bill, and dealing with the stigma that comes along with having to get help for her mental illness. I had felt all those things before. I was happy to advocate for her in those moments. What mattered most was that she was safe.

In my third year of medical school, I was diagnosed with generalized anxiety disorder. I never had put a name to my anxiety. I thought it was just a normal part of existence. I had always been anxious, but after a particularly rough stretch and the help of a mentor, I was treated with medication, and eventually, therapy. I had delayed treatment for so long because I thought that medication would change who I was. I thought that maybe I didn’t need it, maybe there was nothing wrong with me. I was wrong. Treatment has helped me so much. I am a better person, friend, and student after getting help. I was so embarrassed that I had to take medication. One day in medical school, I finally told one of my closest friends in a hushed voice that I was going to start taking something for my anxiety, and she matter-of-factly stated, “I take that one!” Over the past three years, I have become more comfortable sharing my story.

We shouldn’t have to hide it. In my opinion, it only helps if we share with each other when we struggle with our mental health. Medicine has a long way to go in supporting mental health. A good first step can be bringing it out of the darkness. I am lucky my friend is still here today by my side.

Alyssa Brown grew up in Chattanooga, TN.  She went to Centre College for a B.S. in Biology and minor in History.  She fell in love with surgery after seeing her mentor perform an anoplasty during the first year of medical school.  She finished her third year of medical school in 2018 and wandered off the beaten path to get a PhD, before finishing her MD.  She is receiving her MD degree from the University of Louisville School of Medicine, and her PhD in Biomedical Engineering and Physiology at Mayo Clinic School of Biomedical Sciences.  Her thesis research is on diaphragm muscle mitochondrial function and morphology. She also participates in research projects focused on physician infertility, student mental health, and pediatric surgery. She has been a part of the AWS Blog Subcommittee and AWS Instagram Subcommittee for three years, and she has loved writing pieces for the blog over the past two years. During the pandemic, you will probably find her baking sweets and pastries that she saw on “Great British Bake-Off,” or embroidering. You can find her on Instagram @Alyssa_b_futuremdphd and on Twitter @Alyssa_B_MDPhD.