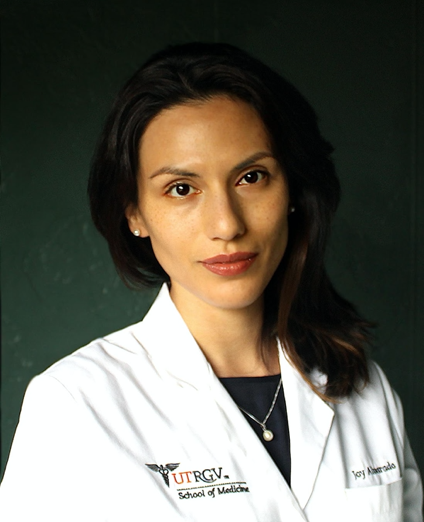 I was once a general surgery enthusiast. I stood steadfast in my belief in the renaissance surgeon, and convinced many others that our nation was in dire need of a general surgery revival. General surgeons, I told the nay-sayers, can do it all. They work on almost every part of the body, and see patients in a variety of settings, including the emergency department. Versatility and portability renders them the swiss army knives of surgery. I felt that the general surgeon’s foundational expertise in a broad variety of cases renders her far from becoming obsolete.

Some believe that changes in residency funding is the culprit for this decline. A report published in 1980 by the Graduate Medical Education National Advisory Committee predicted that the US would have a physician surplus of 100,000- 165,000 by the year 2000, including a 11,800 surplus of general surgeons. In response to this, Congress enacted several changes in medical education, including a new cap on the number of residency positions that qualified for federal support. One study recommended specifically to reduce general surgery residency training by 20% to compensate for this surplus.

These days, I feel that the decline of general surgeons, while worrisome, may be more indicative of an increase in our nation’s surgical abilities rather than past GME policies or lifestyle preferences. The field of surgery is simply changing with new technologies. Novel surgical methods are being discovered at an unprecedented rate; today more than 25,000 different procedures are possible, and that number continues to grow. Minimally invasive surgery is pushing our ability to perform multiple surgeries in a short time span, and is ushering new fields like fetal surgery. Gaining the “broad spectrum” of knowledge that general surgery requires is becoming a more daunting task as time progresses. It is no wonder that subspecialty education is attempting to shrink down the hours required in general surgery; there simply isn’t enough time to do it all.

Arguably, there is one area of healthcare that still relies on the Jills and Jacks of all Trades, and continues to inspire me to advocate for general surgery: rural medicine. Small towns still heavily rely on the broadened expertise of surgeon generalists for a variety of specialty services, especially trauma care. While specialists are also needed in rural areas, interestingly enough, general surgeons are leaving these communities more rapidly than specialists are. Surgeons continuing to practice in rural areas are often older and will soon reach retirement age, leaving even greater deficits behind. However, while there is a need for generalists in rural areas, there is still one caveat: If the future of general surgery is in rural medicine, would that not provide support of a new, rural surgery subspecialty?

Even though I’m younger than most of the studies I’ve referenced, I feel a nostalgia for general surgery. There is something about going to the clinic, unsure of what you’re going to see, and (perhaps more tantalizing) where you’re going to see it. Despite the many hernias and cholecystectomies, it is true that no two days are exactly alike. When the unexpected occurs, general surgeons have the most gut-wrenching, heart-pounding, seconds-counting, unpredictable last-minute cases I’ve ever witnessed. I love general surgery. However, I concede that changes are coming. Instead of fighting to maintain what worked in the past, I think it’s important for us to embrace the possibilities of the future. These days, I am no longer an enthusiast for general surgery as it once was, rather I’m an enthusiast for what it will become, whatever that may be.

Joy Alvarado is a Captain in the US Army and a family medicine resident. She is a graduate of the University of Texas Rio Grande Valley School of Medicine. She enjoys writing and oil painting. See her artwork at https://drjoyartstudio.com/. Twitter handle: @thejoyalvarado.

One Reply to “The Jill of All Trades”