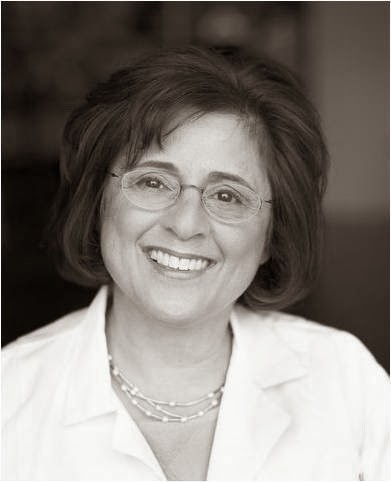 by: Susan Pories, MD, FACS
I became interested in working with medical students on reflective writing when I was a tutor in the Patient Doctor III course, for third year students transitioning from the classroom to the clinic. In 2004, I began the Writers’ Circle, a group of faculty and students that continues to meet regularly during the academic year to encourage student writing. Out of this came our book, The Soul of a Doctor:Harvard Medical Students Face Life and Death, a collection of medical student writing, published by Algonquin in 2006 and now in its fifth printing, with over 27,000 copies in print. This has been translated into Chinese and is now being published in Japanese as well. This book is used as part of the medical student curriculum in several medical schools. I am also the Reflections Editor for the Journal of Surgical Education(previously Current Surgery) and over the years, I have helped many medical students publish their essays in this venue as well. Most recently, one of my students published her essay in the New England Journal of Medicine (Mourningon Morning Rounds by Mounica Vallurupalli, B.S.: NEJM 2013; 369;5).
Over the years, we have had many wonderful physician writers, such as Atul Gawande, Rafael Campo, and Jerome Groopman come and spend time with the students, which has been inspirational and educational. Our writers group was filmed and interviewed by PBS in November 2013 when the Poet Laureate of the United States, Natasha Trethewey, joined us for a discussion, which was a thrilling experience. Watch student physicians embrace poetry to hone art of healing. Most recently we had a two day visit with Dr. Danielle Ofri, prolific and thoughtful author and the Editor of the Bellevue Literary Review. As part of her visit, Dr. Ofri gave a taped interview for the Cambridge Forum which was broadcast widely Danielle Ofri: Why Doctors Write. I have become convinced that this sort of interaction and opportunity for reflection is integral for maintaining balance in a medical career. As such, I have joined forces with like-minded educators at Harvard Medical School and we now have a Committee on Arts&Humanities@HMS, dedicated to the eventual formation of a Center for the Arts, Literature, Music, and Humanities at HMS.
Working with student writers is a labor of love for me and I am currently working on two other book projects with the students. One is a collection of narratives from the Mentored Clinical Casebook project at HMS which is a project that pairs first year students with patients they follow for an entire year. The second is the Harvard Intern Project, where we are collecting reflections from interns. I am especially delighted when students who are interested in surgery participate in the arts and am very proud of our AWS medical students and residents such as Sophia McKinley, who recently published a beautiful essay in the Journal of Surgical Education (Too Nice to be a Surgeon by Sophia Kim McKinley, EdM; JSE Volume 71/Number3  _ May/June 2014) and Christina Grassi, who plays viola with the LongwoodSymphony Orchestra, an orchestra of physicians here in Boston.
I will be moderating a panel for the October 2014 ACS meeting in San Francisco entitled Surgeons as Artists and look forward to broadening the discussion on this important and timely topic. 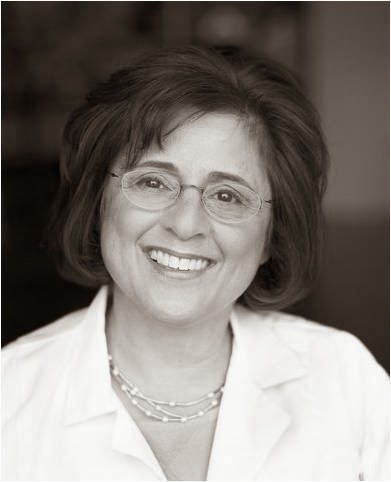 Susan Pories, MD, FACS is the co-editor of The Soul of a Doctor and co-author of Cancer: Biography of a Disease. She is an Associate Professor of Surgery at , Immediate Past President of the Association of Women Surgeons and the Vice-Chair of the of Surgeons, Women in Surgery Committee. She is the Medical Director of the Hoffman Breast Center at Mount Auburn Hospital. Dr. Pories co-chairs the HMS Writing for Scholarship Interest Group, she is Faculty Advisor to the HMS writers’ group, and is the Co-Chair of the  Arts & Humanities @HMS  Planning Committee.
.