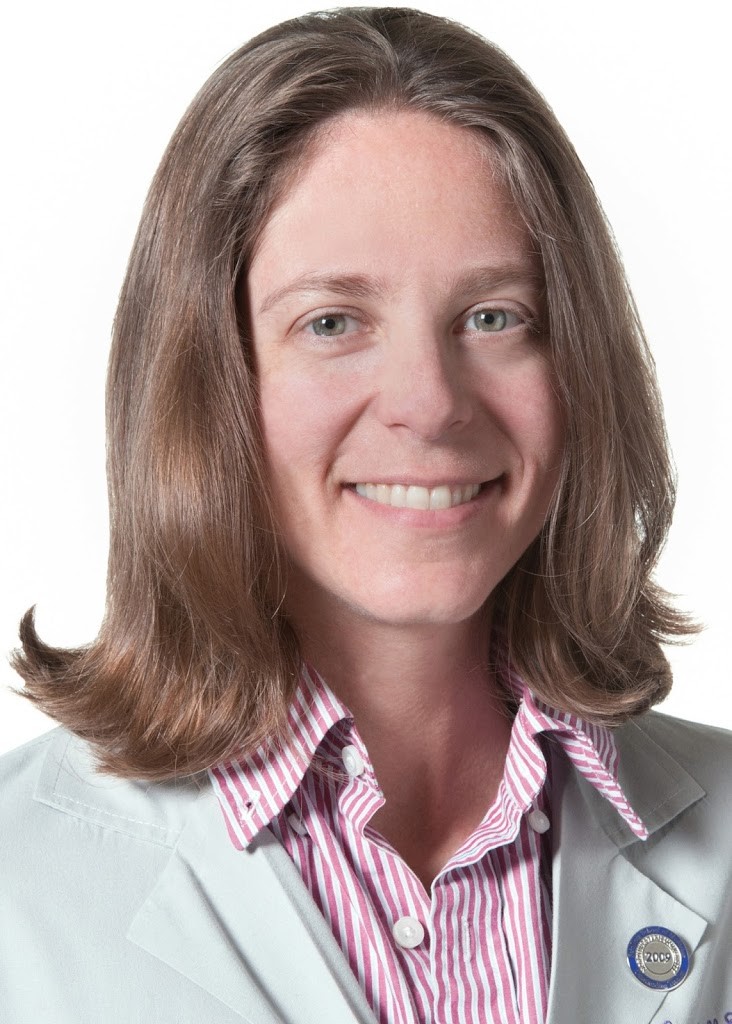 Background: Music in the operating room has been studied fairly extensively, mostly in the context of ambient music used to decrease anesthetic requirements during surgery. However, very little has been written about musical preferences of the operating surgeon, which is arguably very important, as “ambient” music often translates into that irritating New Age music which meanders aimlessly, relying heavily on woodwinds and bird tweets, and defies all rhythm or syncopation. Still, apparently it’s very helpful to patients who are not actively driven to poke their eyes out with stray syringes of propofol having to listen to that nonsense.

Methods: The authors (A.K.A. me) decided to conduct a randomized, controlled trial of surgeon-directed music in the operating room (OR). Except that randomization is sort of painful, in that there has to be blinding, measurement of covariates, and I really only had a week. So, instead, I performed a population-based survey, by sending out an email and posting a Facebook notice querying surgeons about their OR musical preferences. I guess one could quibble about the “population-based” aspects, as I mostly just emailed the cool women surgeons whose email addresses were in my Outlook contacts, and well, I suppose my Facebook friends are not exactly a random sample of American surgeons. Oh, yeah, and I only asked women. Just because. But I digress. Four questions were asked, “1. Do you listen to music in the OR?, 2. Is it your music?, 3. Do you let residents pick the music?, and 4. What do you listen to?” (yes, I know I ended the question with a preposition, but remember this is a population-based survey, and EVERYONE does it, ok I’ll change it. See Table 1 below).

Results: Seventeen attending women surgeons responded to the survey (100% response). Nearly all respondents listen to music in the OR. Most bring their own music, but some attendings allow the residents, nurses, and anesthesiologists to choose music. A theme emerged that many surgeons will turn off the music when a patient is unstable. Those who always listen to their own music were fairly vehement about it. Otherwise, musical preferences are all over the map and completely contradictory to each other, defying any kind of theme analysis. And some people listen to really terrible music, as you can see for yourself in Table 1 below.

*badass (adj). Used to describe all study participants; indicates clarity of mind, a humorous disposition, and excellence in the field of surgery

Conclusions: My first conclusion is that most of us are united in turning off the music to enhance concentration, consistent with previously published research. Second, in this non-randomized, uncontrolled, not remotely population-based survey of experts in the field of surgery, there is a wide variety of music played in the OR. And, finally, the near-unanimous agreement that the best music to be heard in any OR anywhere is that of Marie Crandall, MD, MPH, FACS.

What music do you like to play in the OR? Let us know in the comments below.

Marie Crandall, MD, MPH, FACS is an Associate Professor of Surgery and Preventive Medicine in the Division of Trauma and Critical Care at Northwestern University Feinberg School of Medicine. She is originally from Detroit, MI, a product of Head Start and local public schools. Dr. Crandall obtained a Bachelor’s Degree in Neurobiology from U.C. Berkeley in 1991, and completed her M.D. in 1996 at the Charles R. Drew/U.C.L.A program in Los Angeles. She finished her General Surgery residency at Rush University & Cook County Hospital in 2001, and in 2003, completed a Trauma & Surgical Critical Care Fellowship at Harborview Medical Center in Seattle, WA. During her fellowship, she obtained a Masters in Public Health from the University of Washington. Dr. Crandall performs emergency general and trauma surgery, staffs the SICU, and is an active health services researcher. Dr. Crandall loves travel, triathlons, hiking, and is a passionate animal rights activist; you can follow her on Twitter @vegansurgeon.

2 Replies to “Surgeon Preference and Music in the Operating Room: a Randomized, Controlled Trial”