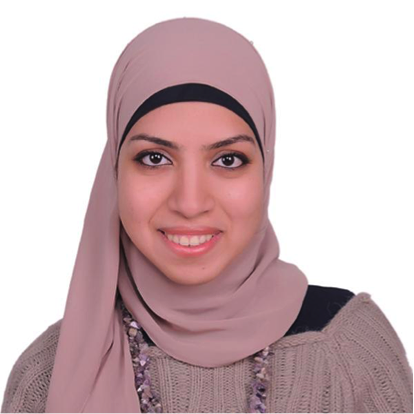 An in-depth look into the history of ancient Egypt brings to light the certain fact that females can introduce themselves energetically even in a male dominated Kingdom. A few notable figures were honored by history as the first women in surgery. Merit Ptah, an Egyptian woman in Egypt’s second dynasty (2700 BCE) was described as “chief physician”. That title made her, not only a teacher and a supervisor, but also the king’s personal physician and surgeon. Furthermore, she is the earliest named woman in the history of science. Another woman named Peseshet blossomed during the reign of the 4th and 5th dynasties.  She became the most influential physician of the royal court near the Nile and was known as the main healer of the Kingdom. The ancient Egyptians attributed all their medical knowledge and advances to the lion goddess Sekhmet. Later on, at a time where ancient Greek democracy prohibited women from practicing medicine, Egypt represented a beacon for them where they travelled to Alexandria to study. Once qualified, they returned to practice in Athens as physicians, surgeons, obstetricians and gynecologists albeit occasionally disguised as men!

Sailing through the lines of historical texts we find the twentieth century brought in a modern Egypt and a renewal of pioneering women. In 1922, a scholarship to study medicine in Britain was awarded to 6 female students among whom were Kawkab Hefny Nassef and Helena Sidarous. Dr. Kawkab became the first female surgeon and chief physician in Egypt and the first female physician to join the Medical Syndicate. She also founded the first nursing school. Dr. Helena worked at Kitchener hospital (today’s Shubra General Hospital), performing deliveries and surgical procedures. She was the first female Egyptian doctor to start her own private clinic. Her role was not only confined to surgical practice but she also participated in the National Struggle of the Egyptian Woman against the British occupation and joined the Coptic Charitable Society for social work which established the Coptic Hospital in Cairo. In the second half of the twentieth century, another notable figure Lafteya El Sabe’a received a Ph.D. in Obstetrics and Gynecology and in Health Media from the UK in 1977. She was prominent in her field and worked for the Egyptian State Television. She broke new ground in medical media. She broadcast the first health program in Egypt and the Arab world and commenced public awareness advertisements on television.

In recent times, the number of female surgeons has grown dramatically. According to the Egyptian Medical Syndicate there are 546 registered specialists, two thirds of them being general surgeons. Though this number is still limited compared to the number of male counterparts, the young generations of female medical students are inspired by the ancient Egypt history and the modern revolution to pursue a career in the different surgical specialties.They have much to look forward to during this growing and exciting time for women in surgery.

Acknowledgement: I would like to express my sincere gratitude to Dr. Aly Shalaby for revising this article and for his endless support.

One Reply to “Egyptian Women in Surgery”