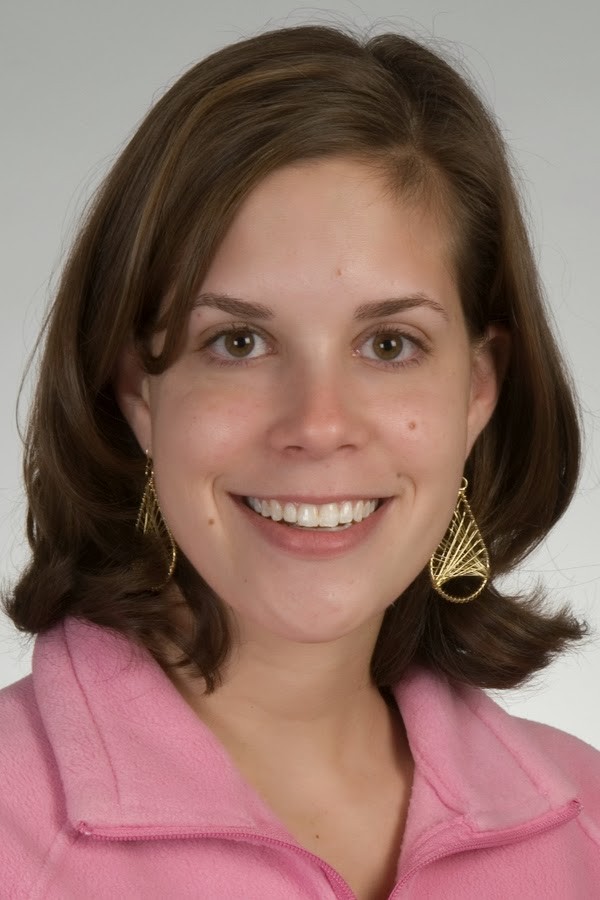 Two months ago, I read a great book, and I’ve been raving about it ever since to whoever will listen. David and Goliath: Underdogs, Misfits, and the Art of Battling Giants by Malcolm Gladwell is a book that stays true to form to Gladwell’s other works. In it, Gladwell challenges readers to look beyond conventional wisdom to reevaluate the way we look at setbacks.

The nonfiction book begins with a vignette from the biblical passage of David and Goliath. Historically, David has always been painted as the underdog and Goliath the giant. But based on what criterion? The fact that David is of significantly smaller stature? Pfft. According to Gladwell, David wasn’t such a weakling. In fact, he had numerous other qualities that made him just as formidable (if not more so) than Goliath.

Gladwell writes early on in the book:

“For some reason, this is a very difficult lesson for us to learn. We have, I think, a very rigid and limited definition of what an advantage is. We think of things as helpful that actually aren’t and think of other things as unhelpful that in reality leave us stronger and wiser.”

As I read, I thought bemusedly how his words could be applied to setbacks faced by women in surgery. How often have I heard of the challenges faced by my predecessors described as blessings in disguise? Based on his writing, Gladwell probably wouldn’t think of that analogy as far-fetched at all.

So I came up with some examples of surgeons whose pasts as underdogs and misfits shaped them into amazing role models.

The incidents suffered by these women were awful. They faced difficulties because they were different. The silver lining to all of this is that we wouldn’t know about any of these women and their heroic contributions to society if they hadn’t been pushed to the brink and been forced by their situations to find the inner courage to implement change when change was needed.

Globally, women and underrepresented minorities still have a ways to go before full equality is met. It’s a new year though, and with that as reason enough to celebrate, I’d like to raise a toast to the tremendous progress we’ve made as a society, all thanks to the efforts of underdogs and misfits who saw setbacks not as obstacles that blocked their paths but as walls to be climbed over.

Oh, and make sure to read David and Goliath: Underdogs, Misfits, and the Art of Battling Giants by Malcolm Gladwell. It’s a good book.

Do you have an experience where being an outsider made you a stronger individual? Share your story with us in the comments below. 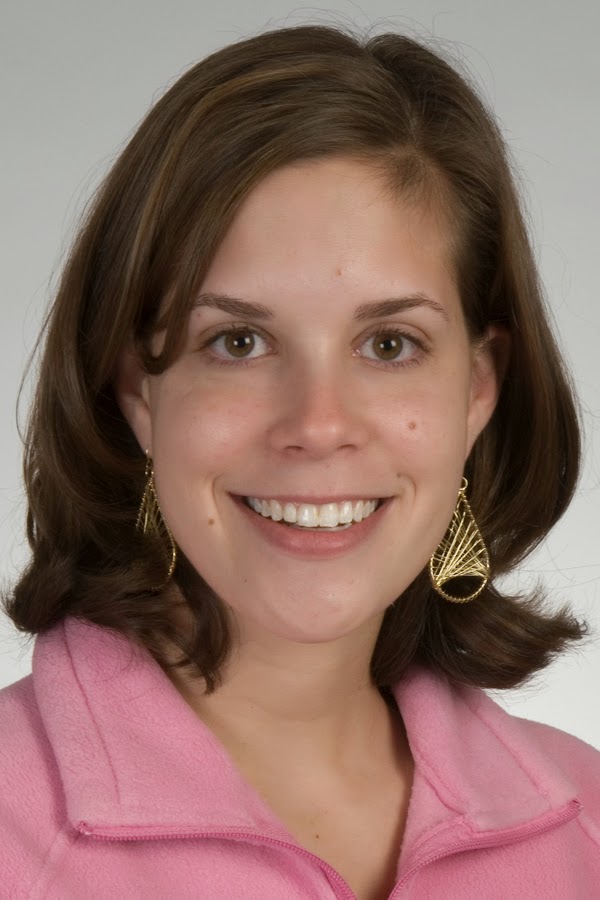 Jane Zhao is a fourth year medical student at the University of Texas Medical School at Houston. She completed her undergraduate studies in Medicine, Health, & Society at Vanderbilt University. She was the 2012 recipient of the Shohrae Hajibashi Memorial Leadership Award. Her interests include healthcare social media, quality improvement, and public health from a surgical perspective. She chairs the AWS blog subcommittee and can be followed on Twitter. She is in the process of interviewing for General Surgery residency for the 2014 Match.

2 Replies to “Finding Strength in Setbacks”